best headshots in la by Vanie 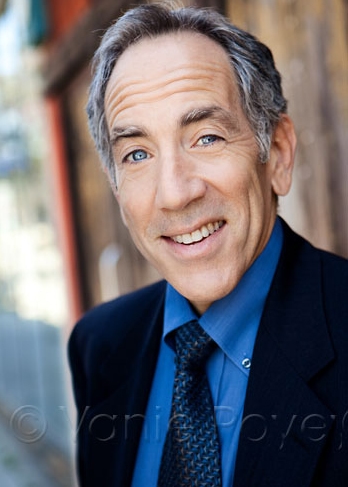 I recently worked with Mark Sande, a very talented actor (trust me I know from all the range I got) who has written a script that he not only he directed, but edited as well!

I asked him to guest blog and share the lessons he learned from the experience. What was interesting to me, communicated verbally, was that he discovered that if an editor falls in love with your take, he will edit around your take!

The Friday I shot with Vanie

was in the middle of a busy time for me.  I had a singing date coming up the following week, and I was organizing a shoot of a script that I had just written.  I remember thinking that if I’d known how busy things were going to be, I’d have scheduled Vanie a few weeks later.

That was four weeks ago.  With the club date and the video shoot behind me, I realize I’m no less busy now than I was then.  Being busy, it turns out, is no reason not to keep filling the calendar.

Vanie was really interested in the process of creating a short from start to finish, and asked me to share some of the takeaway from an actor’s point of view.

Writing, directing and editing a script turns out to be a GREAT exercise for an actor, because it teaches you so much about the roles of those who will regularly judge and shape your work.  The jobs are distinct, and often at odds with each other, so you have to be ready to go a little schizo. (File under: the price we pay for our art.) 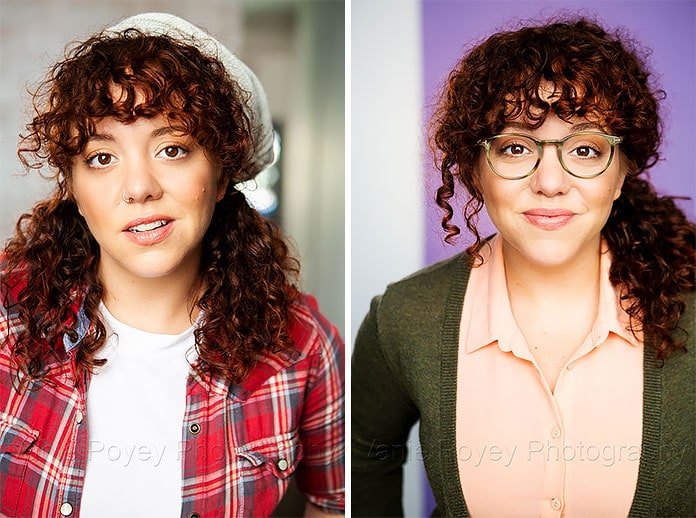 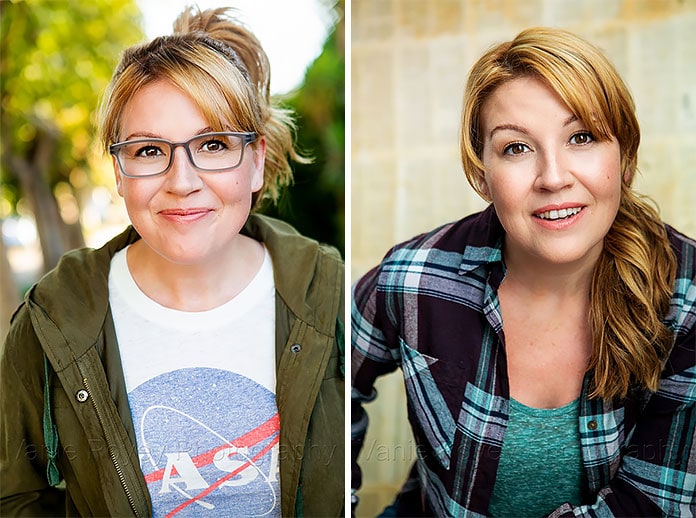 THE LESSONS I LEARNED AS A WRITER GO TO BREVITY, i.e., paring away at the script. Be brutal on yourself to edit those words down. Take shorter pauses.  The information communicated in a video clip is digested quickly.  BOREDOM–not irony, is the product of longer takes.

As a director, I learned that you must lean on your actors to be absolutely specific.  Generality of thought is absolutely fatal on the screen.  If there’s a joke or a specific moment written in the script that the actor is just not delivering on, the director NEEDS to find a way to get the actor there.

If he doesn’t, the writer will come looking for him after the shoot. 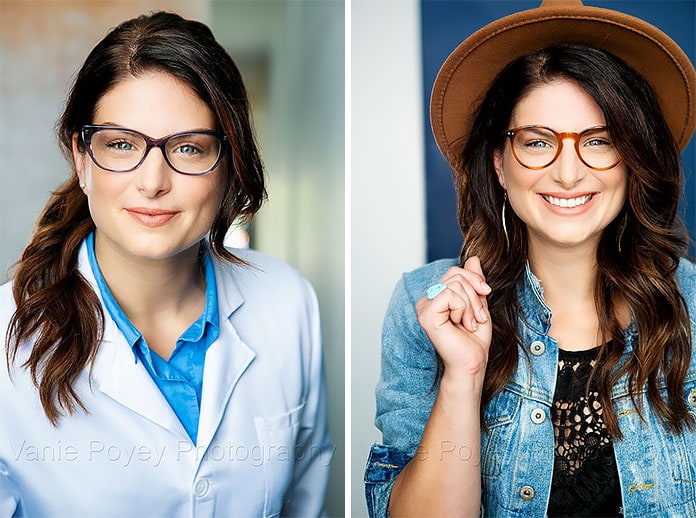 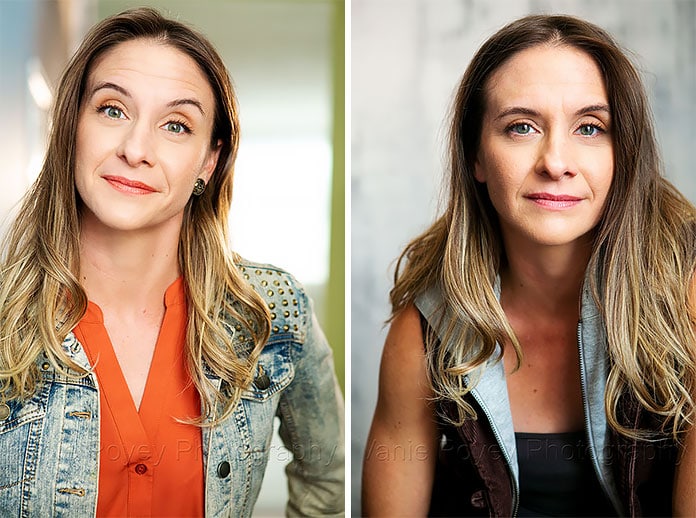 My takeaway from the editor role was simply that in post production, the actor is competing for the attention of the editor.  At the end of the day, he will fall in love with a beautiful, specific moment, and build his cuts around it.

IF YOU ARE THE ACTOR who has been completely engaged with high stakes thoughts, if you’ve been consistent in your action from take to take, and if you’ve kept the acting out of your acting, the editor will want MORE OF YOU in the finished product.

He wants to love you. Get more screen time by making his job easy and giving him what he wants. 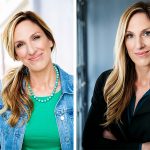 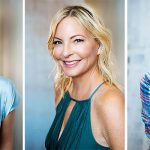 How to effectively use wardrobe for your headshotsActors