Headshots, and how Casting Directors interact with them. 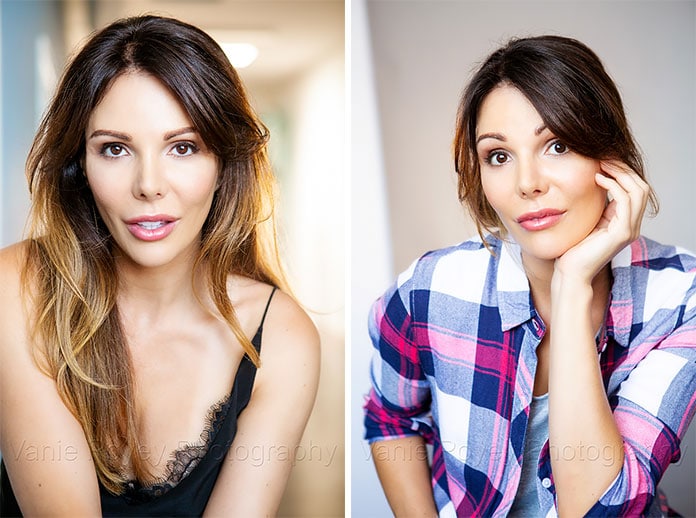 ← Previous: The Backstage Spotlight Issue on Headshots Next: "There is no copyright." →

A couple of years ago,

I had the pleasure of sitting with Scott Frank, an anthropologist who specializes in studying Hollywood, to discuss headshots. When I read the paper based on his research, I was fascinated to read about my business PURELY from the perspective of a study.  I was particularly fascinated by the section on casting directors, part of which Scott agreed to share here.

Are headshots really not as important as actors think?  Judge for yourself!

Hi there.  My name is Scott Frank, and I’m a professional anthropologist (i.e. I have a Ph.D in it), whose specialty is studying how Hollywood works.

The following is an excerpt from a paper I presented last year at a national anthropologist’s conference.  The subject of the paper was headshots, and how different people in Hollywood interact with them in different ways: actors, headshot photographers, and casting directors.

CASTING DIRECTORS ARE, IN A SENSE, unusual in that they are the end-users of headshots, and ultimately the eyes for which the entire process of actors and photographers regarding headshots exists.

It’s also the least precise group – technically, it’s probably better to use the term “casting professionals,” because many people can be involved in casting – there can be several levels of casting directors, casting associates, etc., or, for a small production, the producer or director might even do it themselves.

In any case, the first thing to understand about these casting professionals is that they look at a LOT of photos.  One told me that for a standard smaller film role, looking for, say, a 22-year-old female, they might get 7,000 submissions.  Another told me from his experience on network TV, for a minor guest star role, there would be between 1,500-3,000 actors vying for the slot. 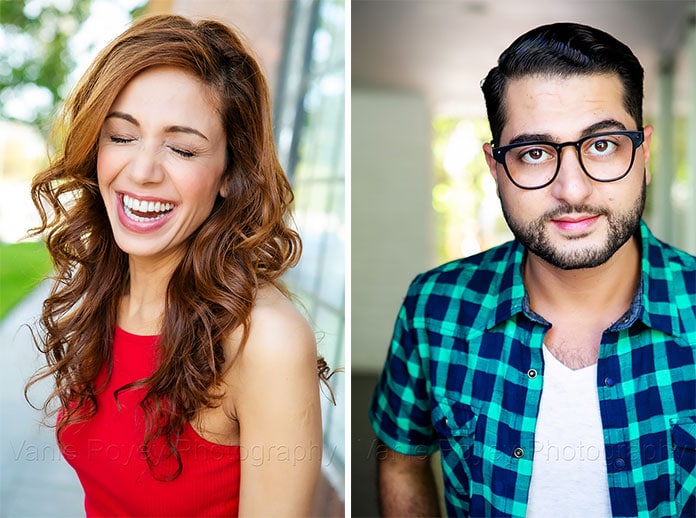 The method through which most casting in Los Angeles works involves a complex series of events, but almost everybody at one point ends up using one of the online casting services, and eventually using the physical headshot artifacts themselves.

Very briefly, for example, a TV show would send a script to Breakdown Services (which everyone uses); Breakdown will pull all speaking parts, make a description, and send it back to the casting agency for approval.  Once approved, the descriptions get posted online, and they wait for the applicants to pour in.

The next stop is the headshot-intensive one.  Casting professionals will scroll through all these hundreds – really, even thousands— of headshots for each role.  Each shot is either passed over entirely, or rated a 1, a 2, or a 3, a ranking of how excited they are about each prospect.

And here’s the part that I personally find fascinating – the way they select from all of those THOUSANDS OF PHOTOS.  For all the time and energy put in by the actors and the photographers to make each shot perfect, to make it really sing, the initial answer from casting people I spoke to was “I pick based on impulse and instinct.”

WHEN I STARTED INTERVIEWING CASTING PROFESSIONALS, I admit I was hoping to hear some hard-and-fast rules– some strongly guiding principles for what they can tell is a good versus bad headshot. But truth be told, instinct is really the ONLY way to do it.

When you have to look at 7,000 photos over the course of two days, you can’t spend time really looking at each one; a quick glance and an instinctual response is the only way to pore through all of that data.  Because that’s what your headshot is to a casting professional– data that is supposedly indicative of something they need: a good, working actor.

When someone casting a show says they go with their gut when selecting an actor based on a headshot, that can mean different things; one told me that he flashes “when you can tell who they are in the headshot” – he says that means you can tell they’re a good actor. Another said he’s flashing on how the actor fits the mental image he has of a character based on the breakdown description.

ALL OF THE CASTING FOLKS say that headshots aren’t as important as actors think they are.  Which is true, in a sense- the selection is based on many factors – but in a sense, also seems false. The casting professional is zooming through hundreds of shots – the only thing they are going on at first is your headshot.

As one actor said, “all a headshot does is get you through the door,” and the casting professionals agree – after THAT, it’s your resume, and your actual ability, as demonstrated during a readthrough or pre-read.

The OTHER thing that casting professionals seem to agree on is that, somehow, in a way nobody is quite able to explain, in a truly great headshot, the actor’s personality – NOT just their appearance – comes though.

One casting agent said that this happens in .3% of all headshots.  At first I assumed he was joking, but then I ran the numbers and IT MAKES SENSE; if you have a pool of 2000 applicants, .3% comes out to six people you’d strongly believe are up for the role, which sounds about right.

In a sense, it’s shades of the old saw – that a photograph really can capture your soul; or at least, an actor hopes it does. 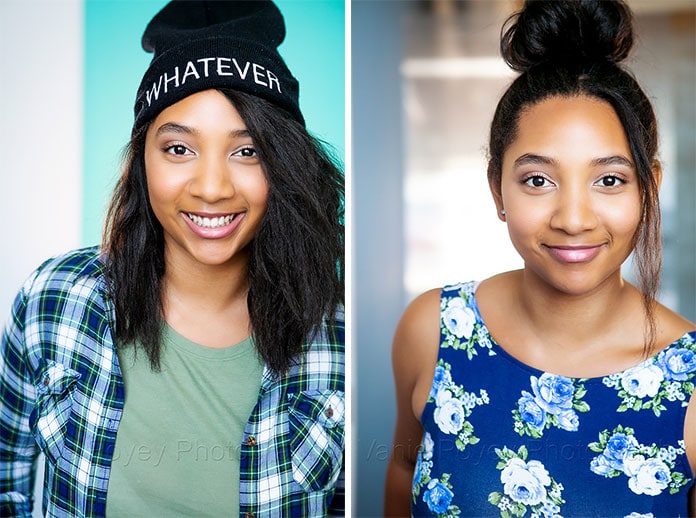 Oh, and by the way– the other final rule I discovered in my research?  NOBODY – successful actors, agents, headshot photographers, casting professionals – thinks that an actor can pick their own headshot.

When you’re selecting which one to use, ask for the advice of other people you know and trust.  Speaking as an anthropologist, it’s not about which photo makes you look the best, but which one transmits your personality to the viewer.