I recently had a phone conversation

with an actress who had just spent $150 on headshots, but her agents were not happy with the shots.  After seeing them, they suggested she get headshots taken by one of the photographers on their preferred list. 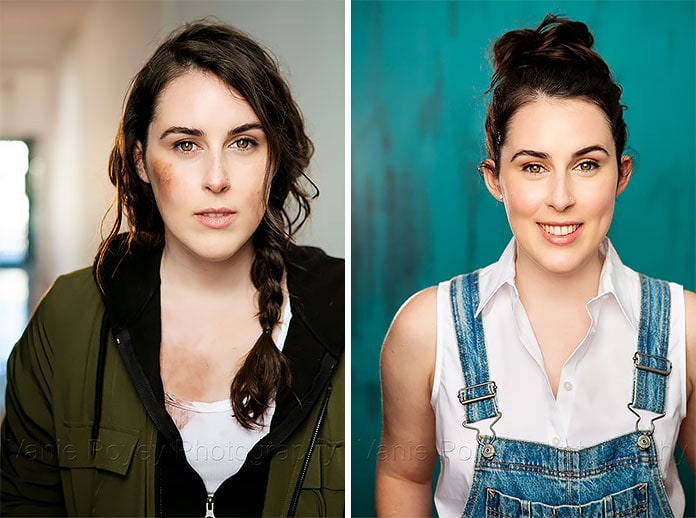 I think you know where I’m going with this…  she wasn’t going to pay for MY services either, because I’m also “too expensive”.

My advice to her was that she spend the big money with the photographer she liked that was on her agents’ preferred list.

My reasoning was that while her budget is $200, she will now be spending a total of $350 because she has to reshoot, and yet she might still not have headshots that work!

I’ll get to WHY in a minute.

AT THAT POINT, she will have learned a lesson—you get what you pay for– and will have spent $350 for nothing.

Having learned her lesson, she’ll eventually spend the $500 on the expensive photographer, rocketing her TOTAL spent to $850.

Of course, she may not learn that lesson, and continue to spend $200 over and over again, putting her career on hold, and risk losing her agents. 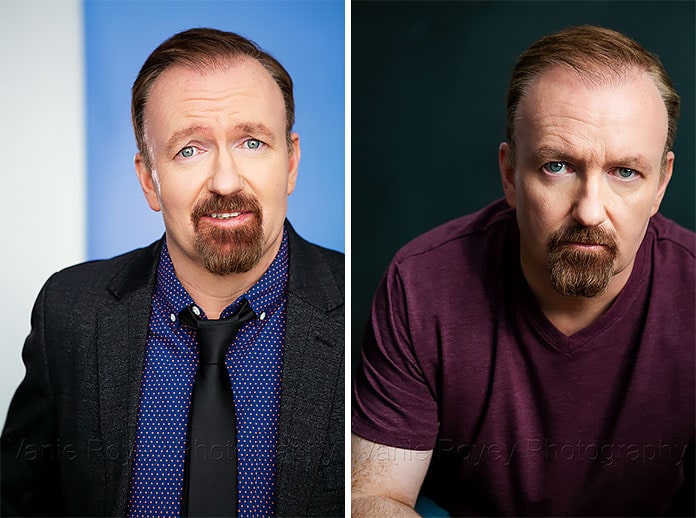 Why might the $200 photographer not provide her with headshots that work?

Because the $200 photographer is probably just starting out, putting together a portfolio, or is doing photography part time to supplement another income.

WHILE THERE IS NOTHING WRONG WITH THAT– all of us started somewhere — his or her rookie status probably means the $200 photographer hasn’t a clue about industry standards for headshots.

The reason agents and managers have a preferred list is not because they simply feel like it or they want to make your life more expensive (thus miserable), but because the photographers on their list consistently provide them with the standards and quality casting directors look for in a headshot.

Don’t take my word for it– see for yourself how casting directors judge your headshots.

Read this article and follow the link to the provided SAG panel. 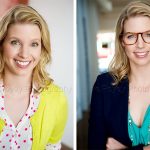 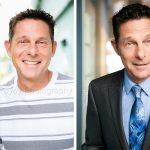