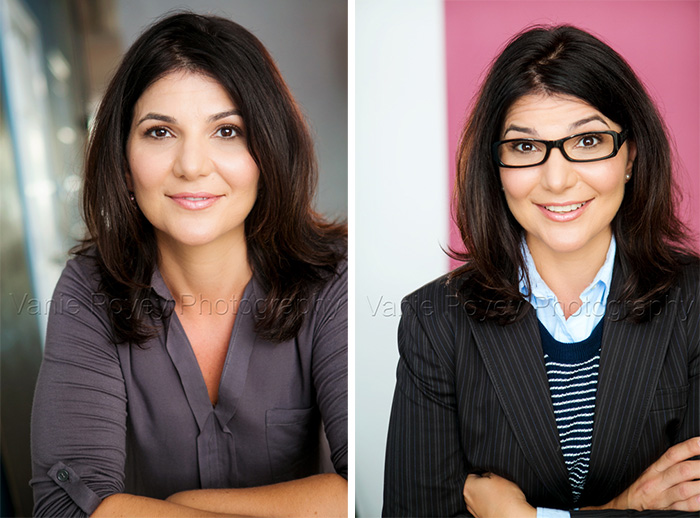 ← Previous: Your Consultation is Preparation for Success Next: How Vanity Can Cause You to Lose Sight of the Purpose of a Headshot. →

The answer seems kind of obvious,

but I sometimes overhear actors talking about which photographer to choose based on whether or not the photographer is a commercial photographer or a theatrical one.

I feel like asking, “Huh? Hold on there, what do you mean by that?  Don’t you want BOTH commercial and theatrical headshots out of one session?  Why would you label a photographer that way?”

I’ve NEVER heard photographers label themselves one or the other. They usually call themselves Headshot Photographers, and headshots include both commercial and theatrical images. 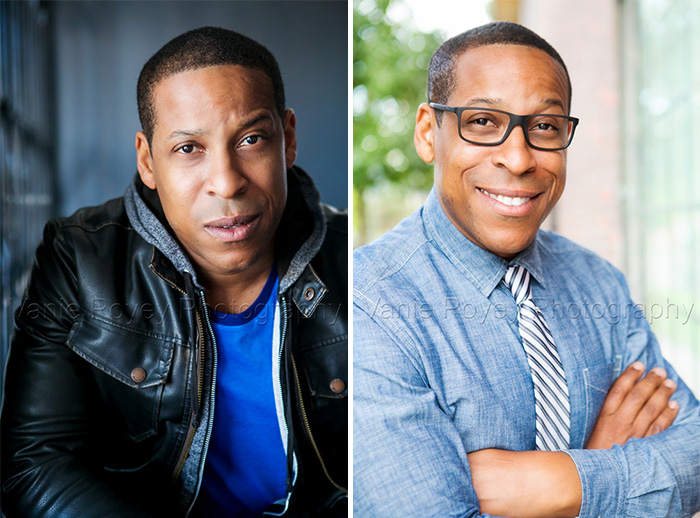 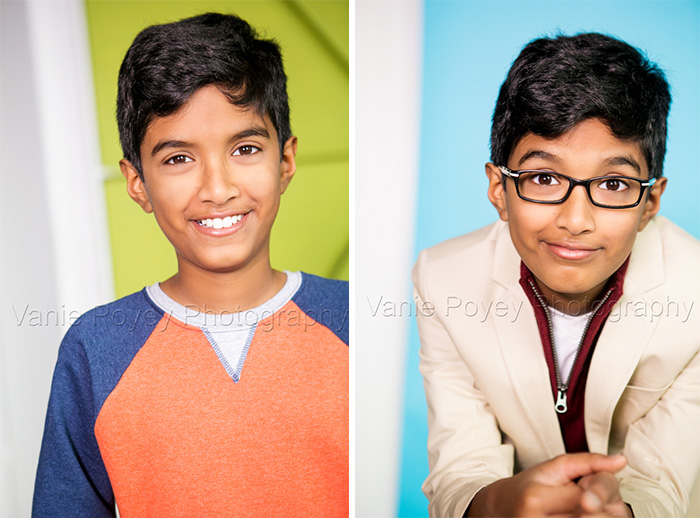 Here’s the question you should be asking:  Can the photographer bring out both my commercial essence AND my theatrical essence? To answer this question, let’s first define commercial vs. theatrical headshots.

The following definitions do not necessarily have to exist at the same time, but at least one or more of the following elements are what defines commercial vs. theatrical. 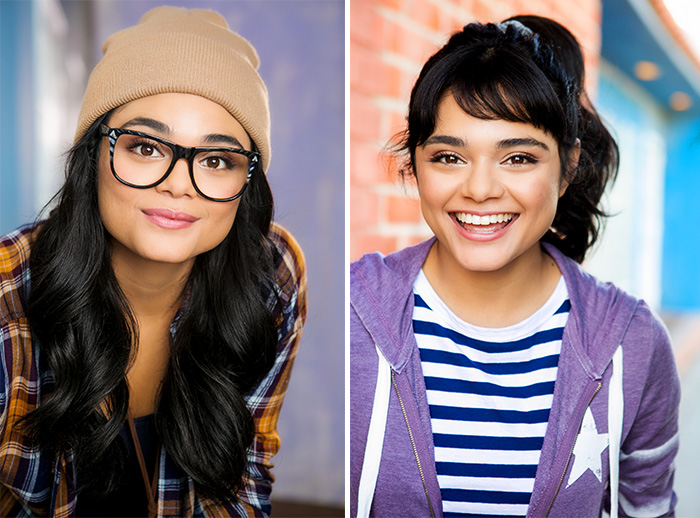 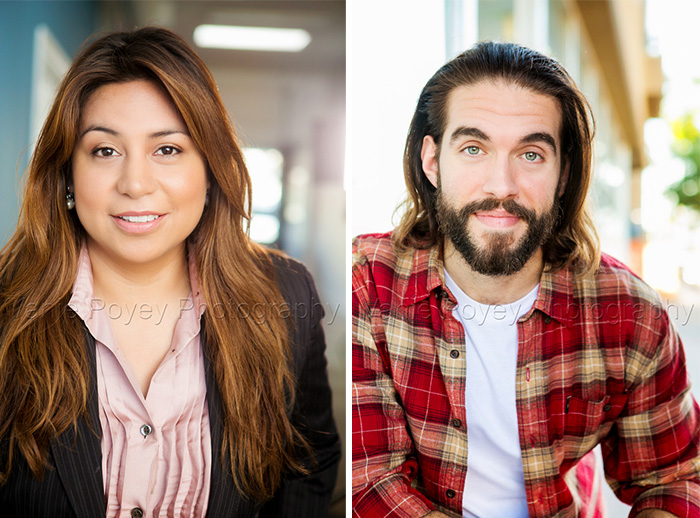 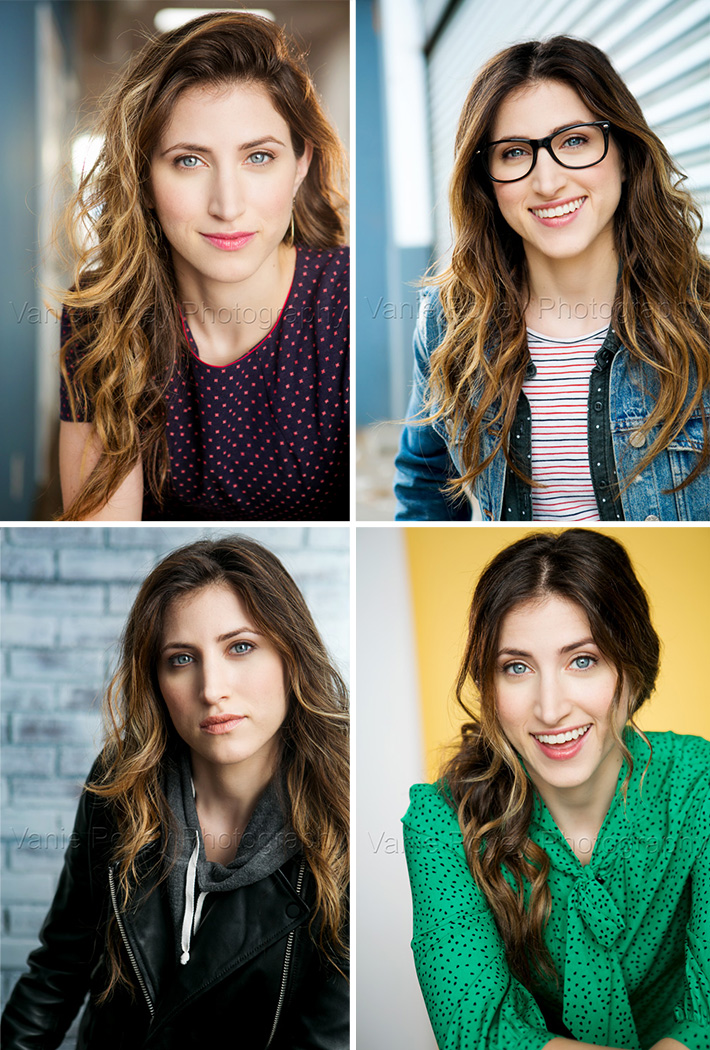 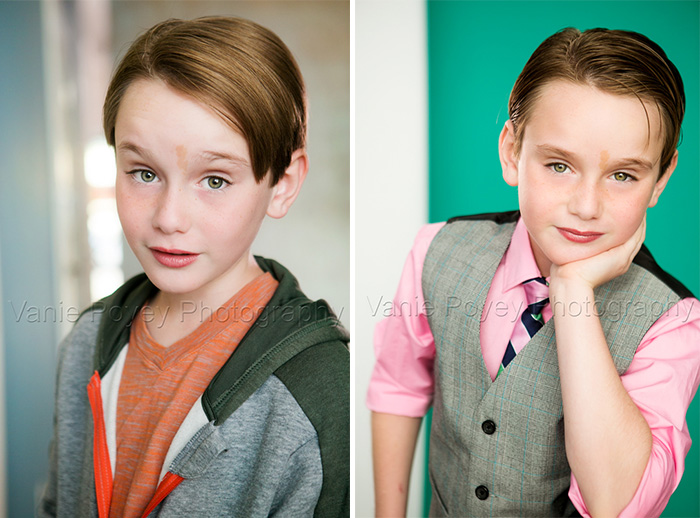 If the photographer has a dramatic lighting style, look to see if there are shots in his portfolio that convey a lighter essence with either softer lighting, or smiley images, perhaps with colorful clothing choices.  If any one of these elements are present in your shot, the image will pass as commercial. 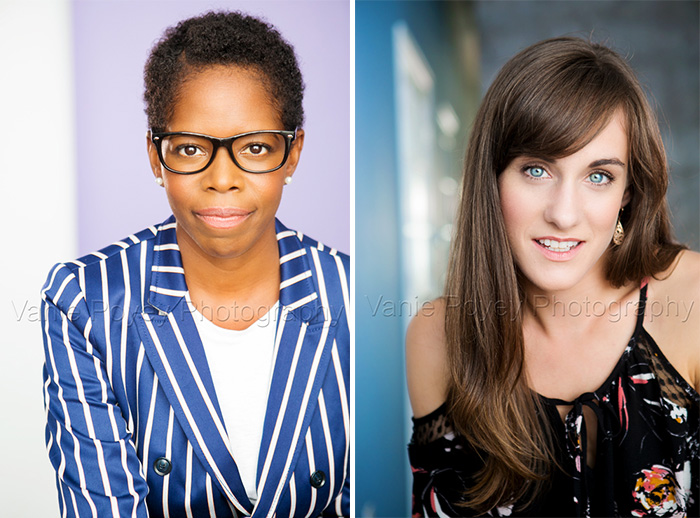 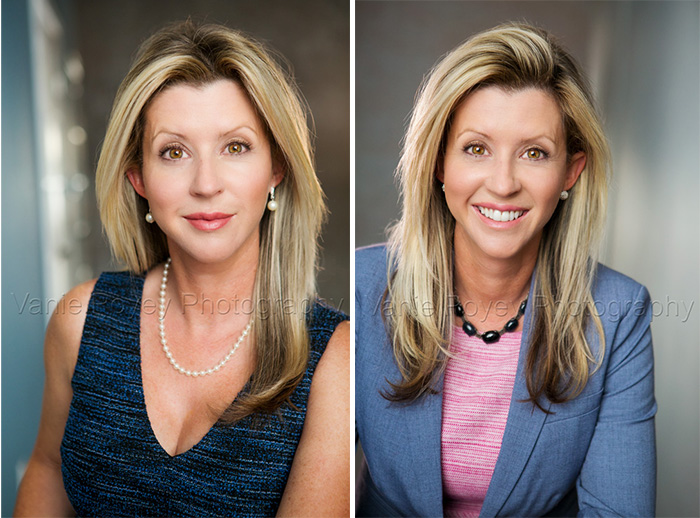 Same with theatrical.  If a photographer has a bright style, if you see images with subtle expressions, maybe a little smirky, or even dramatic lighting and with darker color choices, that means you can probably expect theatrical shots out of the session.

What are YOUR experiences when it comes to commercial vs. theatrical?