Stereotypes: To Shoot or Not to Shoot? 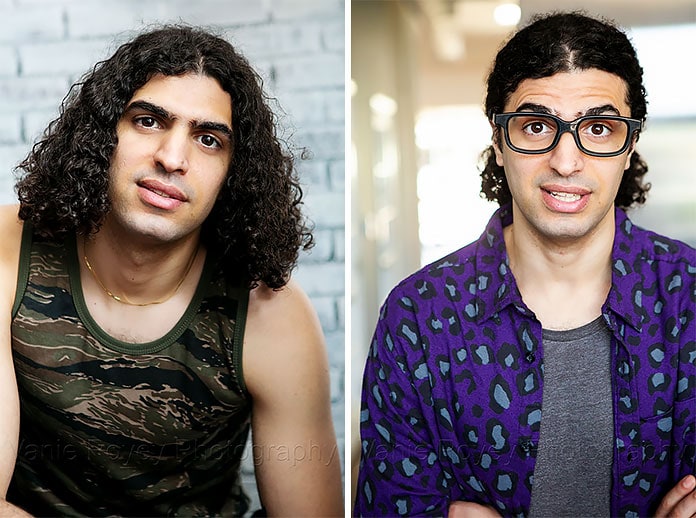 ← Previous: What No One Teaches You About Headshot Uploads Next: Specific Looks Work, Until They Don't →

Every once in a while I get heat

for posting headshots with descriptions like “Victim” or “Gangster”.

The argument is that these are stereotypes of a minority group (based on their ethnicity, looks or gender) and by showcasing these looks, I am contributing to the industry’s biases against them.

They’ll say I’m sending a clear message to my followers that in order to be working actors, they need to stick to these stereotypes frowned upon by WOKE culture.

Well, there is a lot to unpack in this argument. 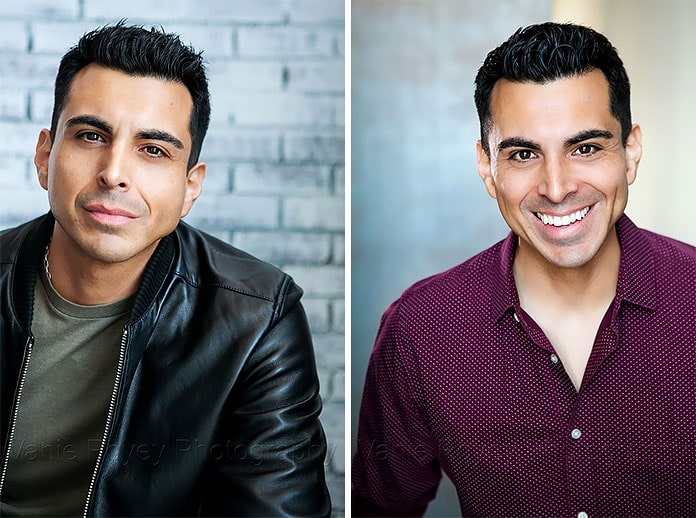 I VERY MUCH AGREE that a black man shouldn’t be stereotyped into only playing a ‘Thug’ and that he should also be given the opportunity to play the ‘Love Interest’ and ‘The Professional’ or whatever else best showcases his talent.

I very much agree that procedural dramas maybe too often victimize female characters and don’t victimize nearly the same amount of male characters. That middle eastern actors shouldn’t only be cast as terrorists. The list goes on for Indian actors, Asians and many more groups. 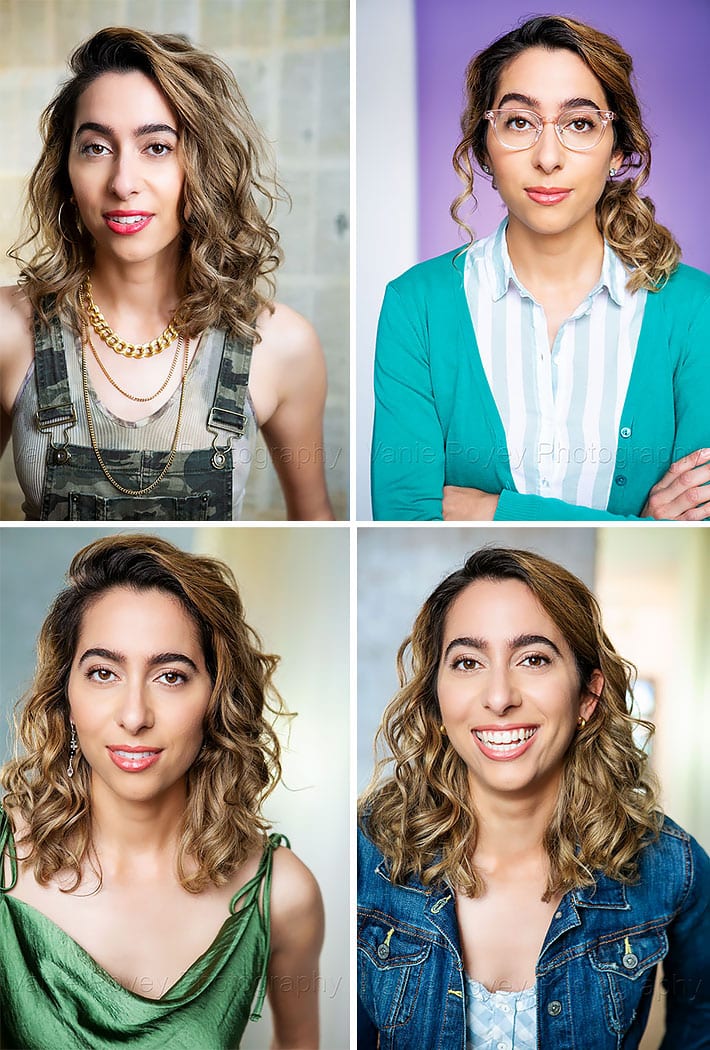 One; when it comes to building a career from the bottom up, unknown actors looking for work simply do not have the power to change the industry on that level.

They need to showcase a variety of looks including perhaps some undesirable characters like ‘The Drug Dealer’ because they are auditioning for resume-building roles which are oftentimes simply five lines.

It’s the hard truth, but change in this case doesn’t come from the bottom up, it comes from the top down. 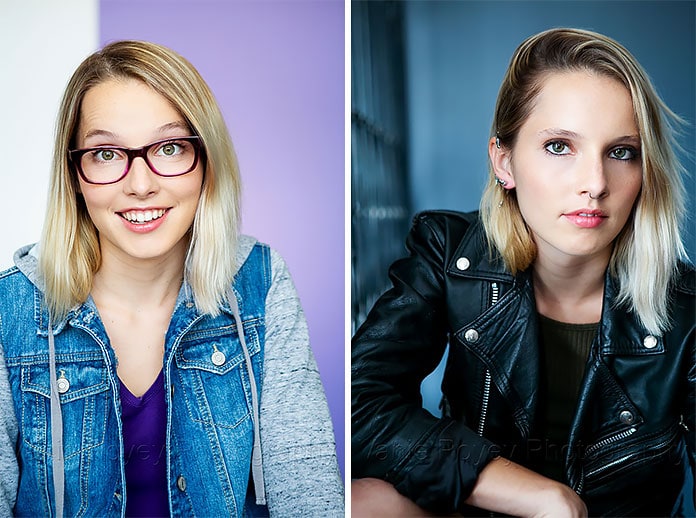 …when actors like Viola Davis get cast as leads in series, then opportunities open up for other working actors to beat their stereotypes.

So, if you don’t have a substantial resume yet, and you think you can change Hollywood by refusing to go out on the occasional ‘Nerdy Asian Kid’, because that’s not all that you can represent, you are doing yourself a disservice.

Unless that’s ALL your agent is submitting you for, you should be auditioning for every role you can to get those high-value credits (from high-budget productions) on your resume. Once you build these credits and you’re in a position to make demands say, as a principle actor on a series, you can start taking steps to change stereotypes.

NOTICE I SAID CHANGE, NOT ELIMINATE. The public still wants those characters for entertainment! 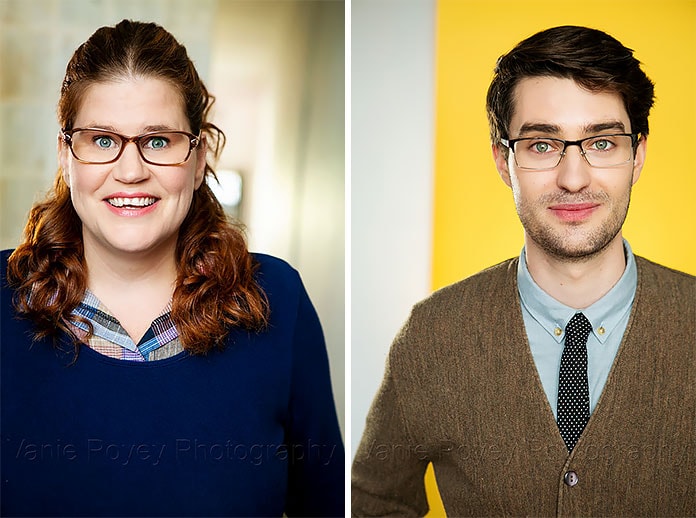 Because two; there will always be a need for stereotypes.

There will always be entertainment based on real people or real stories depicting these stereotypes like The Mafia or Gangsters etc. Did you ever watch Moonlight? Wasn’t it groundbreaking and beautiful while exploring these broken stereotypical characters?

MY POINT IS, THE GOAL SHOULDN’T BE TO ELIMINATE THESE ROLES altogether and no one should be offended when I post an image of a ‘Victim’. If it weren’t for those well played victims, we wouldn’t have The Handmaid’s Tale. 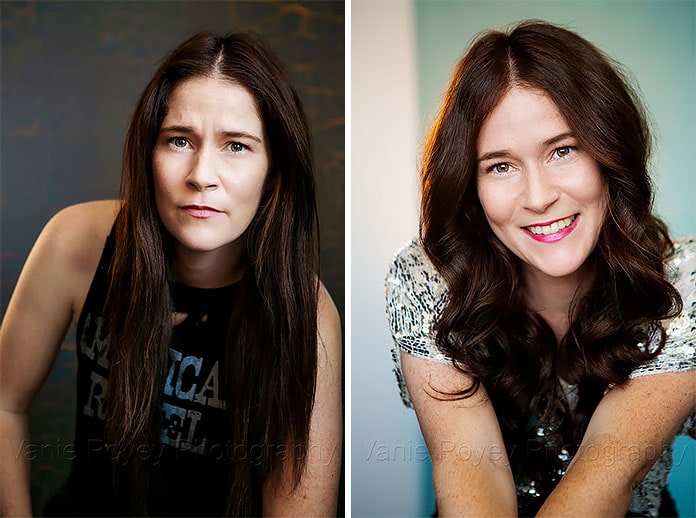 IF I REFUSE TO PROVIDE THESE LOOKS FOR YOU based on a moral stance, I too will be doing you a disservice. Helping you with the building blocks of your career is my job. That means, on occasion, I provide you with headshots that may depict stereotypical characters you need to get in the room.