How Often Should You Get Headshots?

← Previous: Good Headshots vs. Bad Headshots Next: Get Better Headshot Results for Your Kids With These 5 Tips → 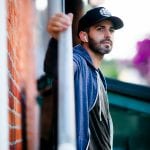 LET’S TALK ABOUT MARKETING STRATEGY FOR THE NEW YEAR,

specifically pertaining to headshots. I also want to clarify that I write this from the perspective NOT of a headshot photographer, but as an actor–one who booked eight guest spots on network and HBO shows in 2018. You could say I had a good year. You could also say that my headshots worked, because clearly I got in the room.

But what I want to address is the fact that there are still at least 15-30 major television casting directors who DIDN’T bring me in. 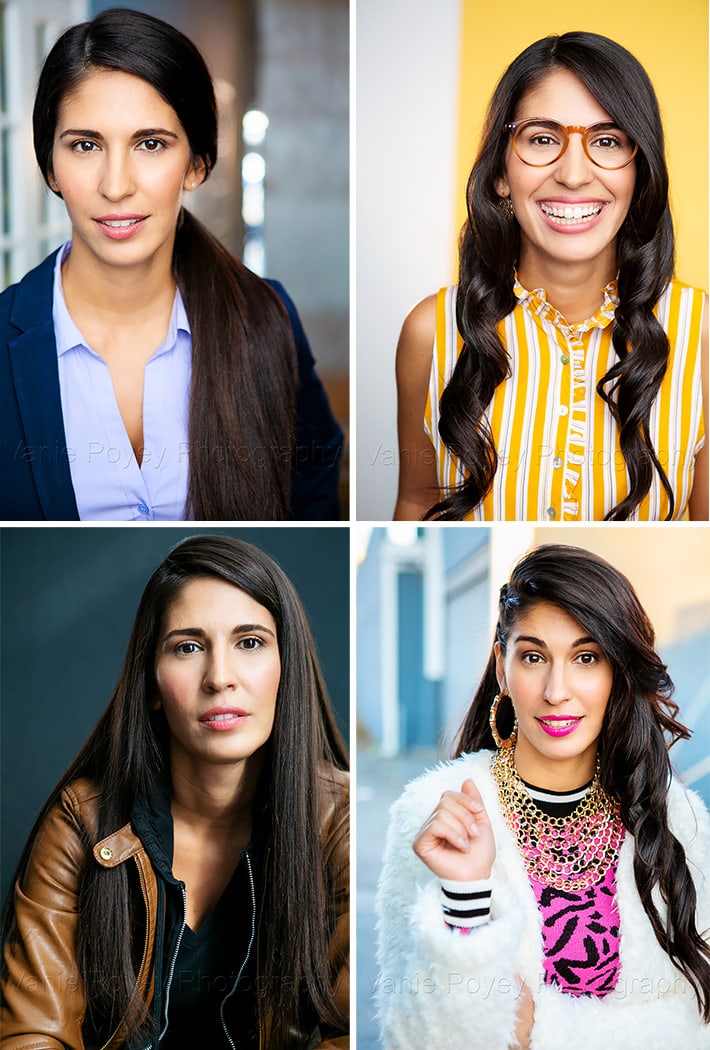 So my advice is to refresh your headshots around every 8-10 months.

Granted, it’s an arbitrary amount of time–I’m pulling it from thin air–but here’s the theory: I believe that the casting directors who you’ve made fans of will largely REMAIN fans, even when you get a new set of headshots.

They’ve brought you in, they’ve seen your chops, who you are, and what you’re like. THEY’RE ON “TEAM YOU.”

But where we have room for growth is the CDs who WEREN’T persuaded to bring you in.

So what was it about your shots? Were they unclear characters? Was it the color palette? The face you were making reminds them of their ex? You just don’t know. 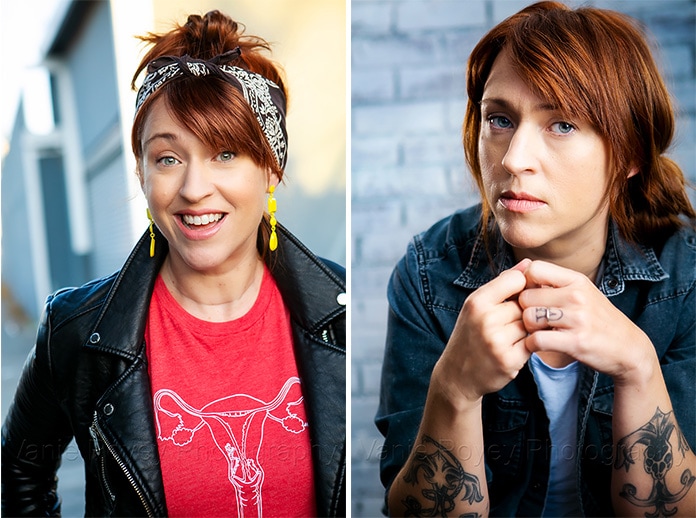 But you know this: they’ve been seeing your headshots in submissions for eight months straight, and they’ve been having the same response: “No thanks.” 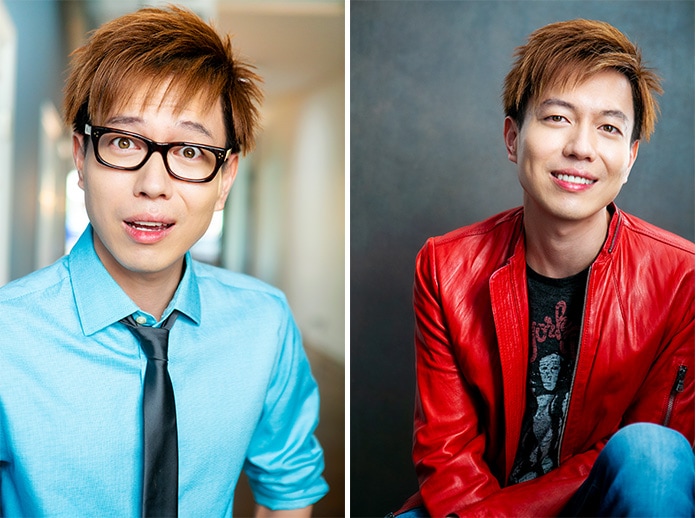 –a fresh take on YOU.

More clarity of character, a different-colored suit, a ponytail–any subtle difference will do. I personally grow immensely as a person in the course of a year, and I think it shows in my eyes, as well as my physical face. Let’s give them a fresh take on your product. 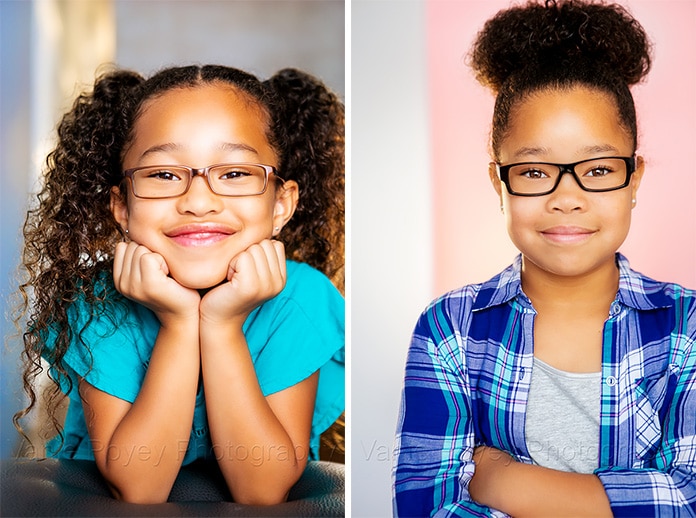 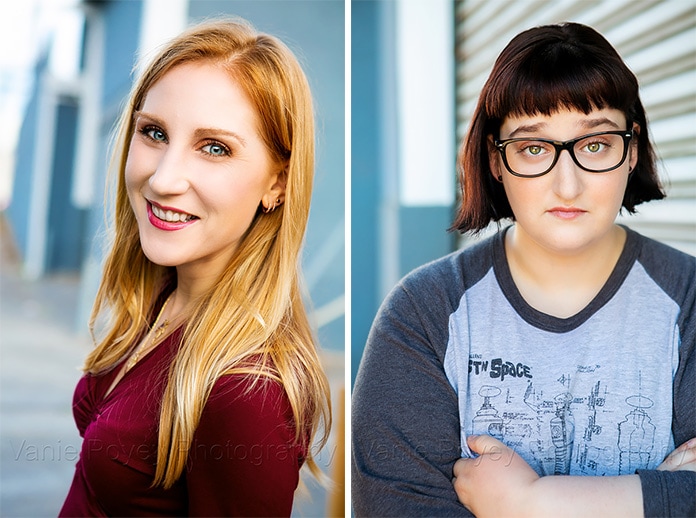 I liken headshots to television commercials; what would happen if McDonald’s played the same four commercials for three or four years straight? They’re sure to entice SOME people to buy a Big Mac, and certainly maintain some brand recognition by the fact that they’re always in your face. 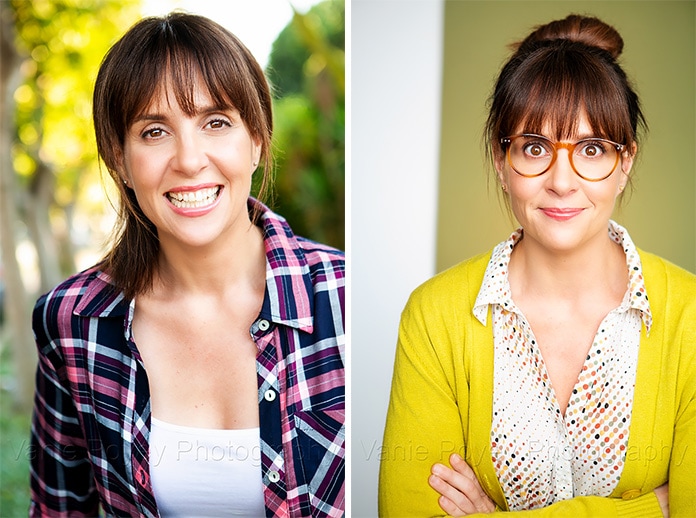 But what about the people who just aren’t persuaded to buy a burger by those four commercials? Well, McDonalds could say, “Tough! We already made four commercials! And they were expensive!”–and McDonald’s would go out of business.

Or, they can do what they do… crank out four more spots and try to appeal to a broader audience–or realistically, 50 more spots. 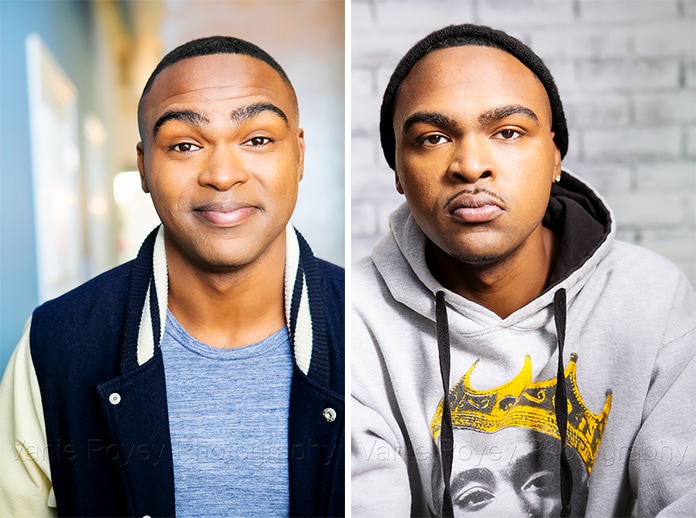 And repeat. It’s just part of running an aggressive business with more POTENTIAL FOR GROWTH.