The term is retouching not editing! 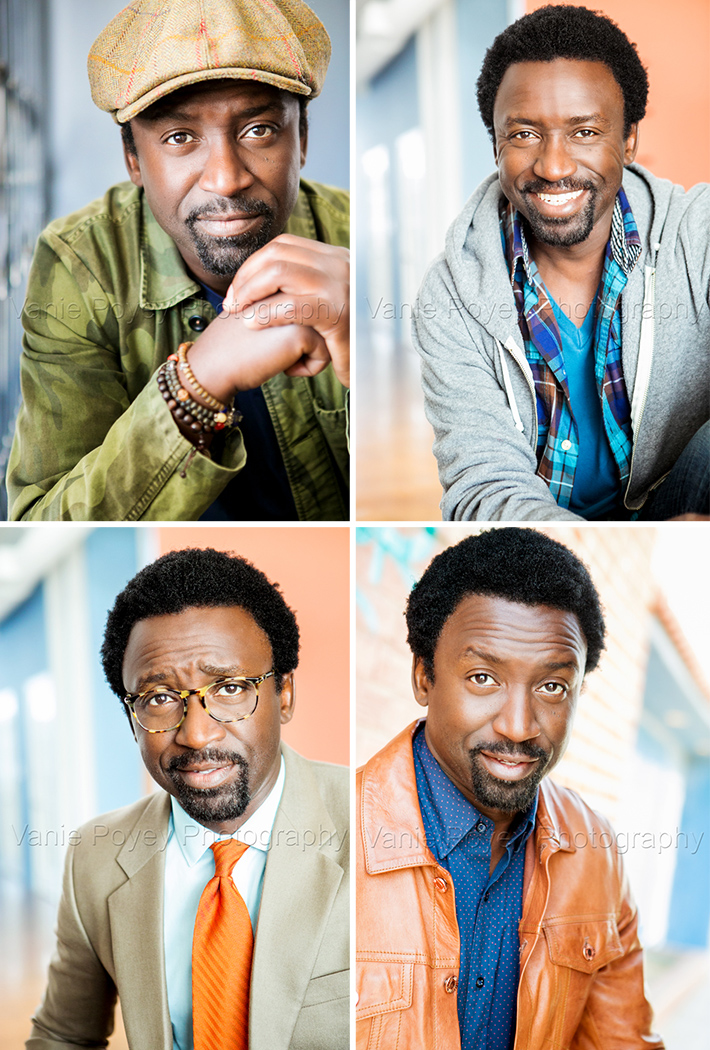 ← Previous: How to Avoid Repeated Reshoots Next: All photographers are hustlers! →

and before digital media replaced film, photographers used the word ‘retouching’ to mean the following (as defined by the Merriam-Webster Dictionary):

Lately, the trend is actors asking that their photographs be ‘edited’ to look better.

What they MEAN to say is they want the image ‘retouched’ for an improved appearance.

According to Merriam-Webster, the definition for editing is:

The key difference here is in the terms altering or changing an image (retouching) vs. removing, cutting or rearranging (editing) an image.

I felt compelled to finally write about the difference because when I explain to actors my process from start to finish, I catch myself using the correct terms, but then using the incorrect terms just so that I’m understood.

Call me a purist, but to set the record straight…

The common workflow with photographers is to remove (delete) photos that are not going to be presented in the final selection (see below of grayed out images).  This is called editing. 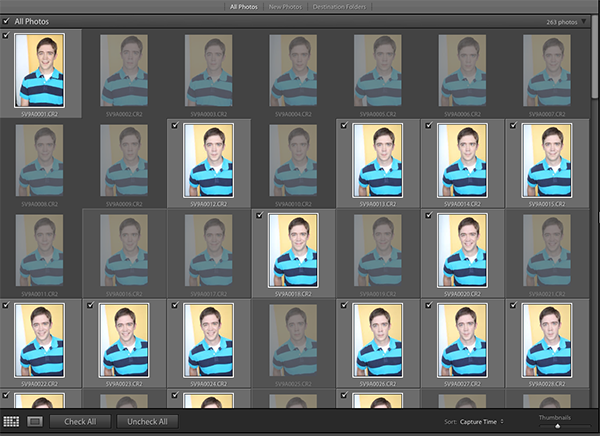 From that final selection (or ‘edit’) of images, the actor makes his or her selections, and the photographer alters them by making a series of retouches, usually by first custom color correcting them, then perhaps reducing smile lines, neck lines, and removing stray hairs etc. (see below).

And now the record is straight! 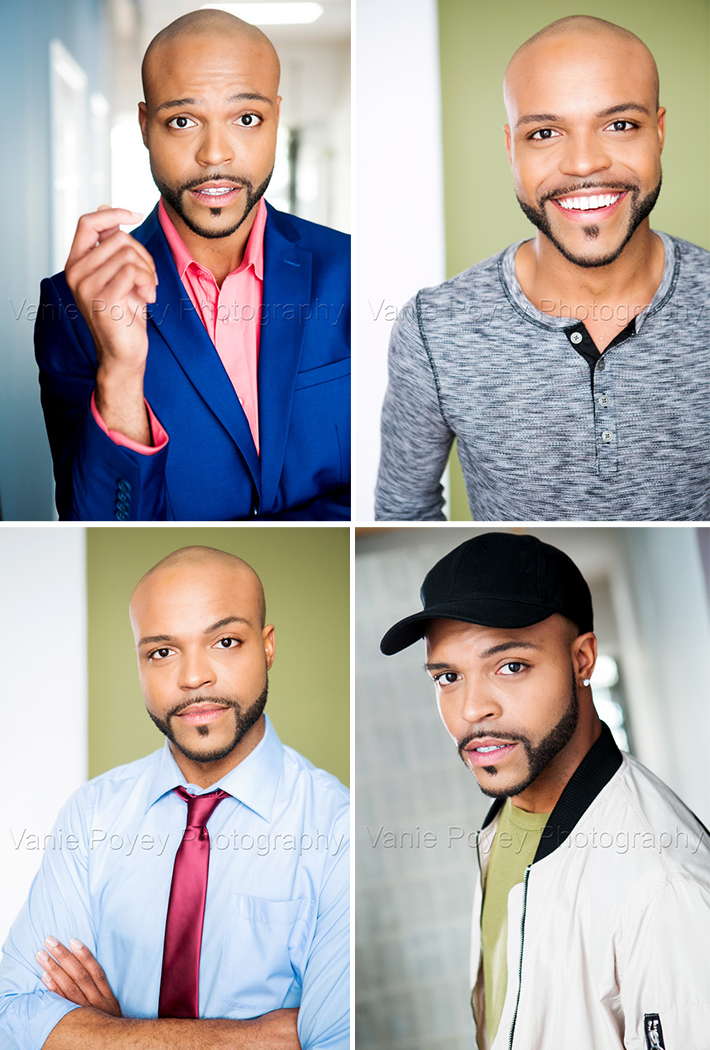 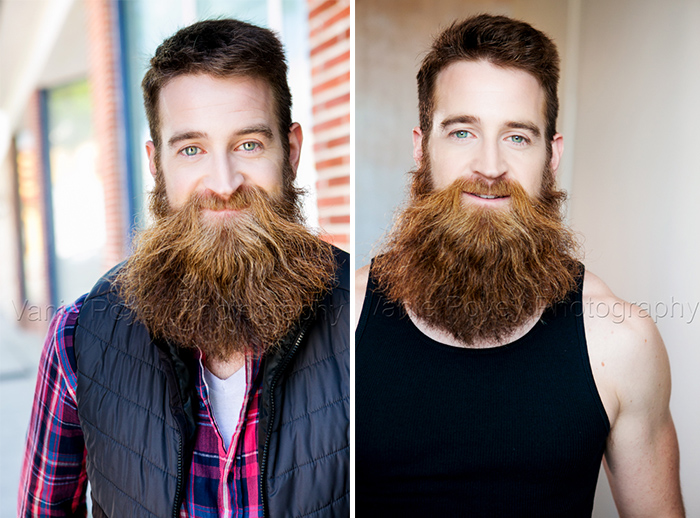 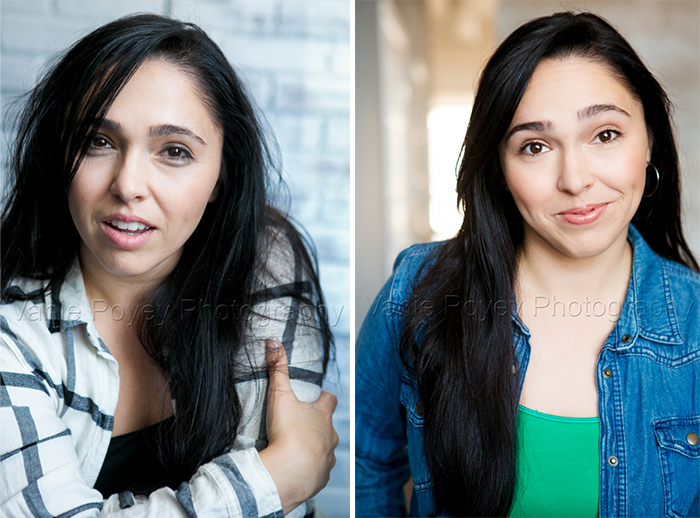 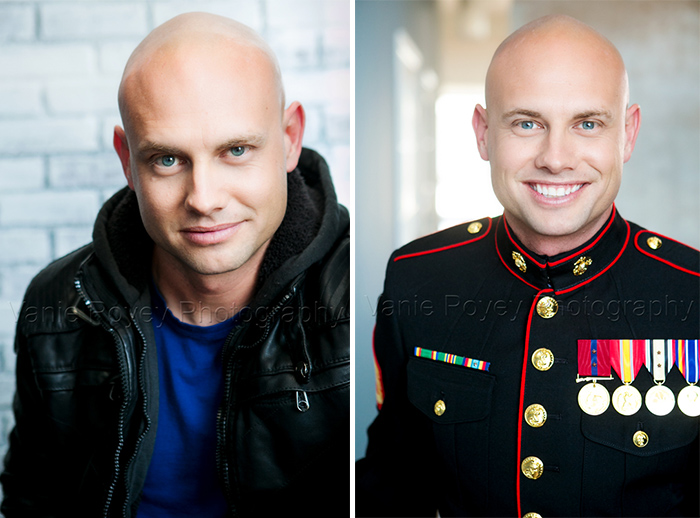 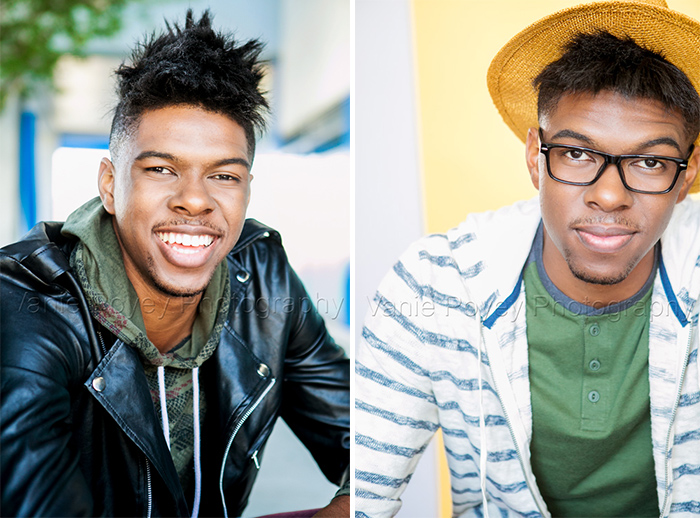 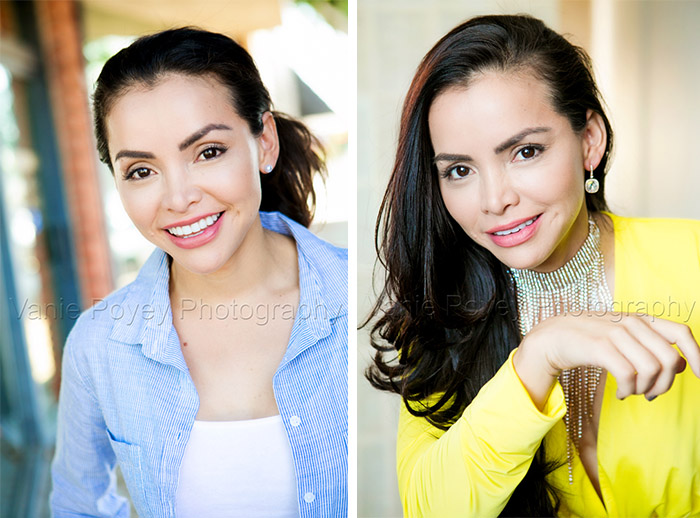