Have you noticed an upward spike

in TV shows revolving around mature characters in their 30s and up?  In the last 10 years, I’ve seen a noticeable INCREASE in programs with older characters, and a DECLINE in teen-oriented shows.

More shows like The Good Wife, Dexter, Weeds, House, The Closer, Breaking Bad, etc., dominate TV than its CW counterparts, such as The Secret Circle and The Vampire Diaries.

I feel like there was a time when teen-oriented shows such as Dawson’s Creek, Beverly Hills 90210, Buffy the Vampire Slayer, Party of Five and Felicity eclipsed all other shows. 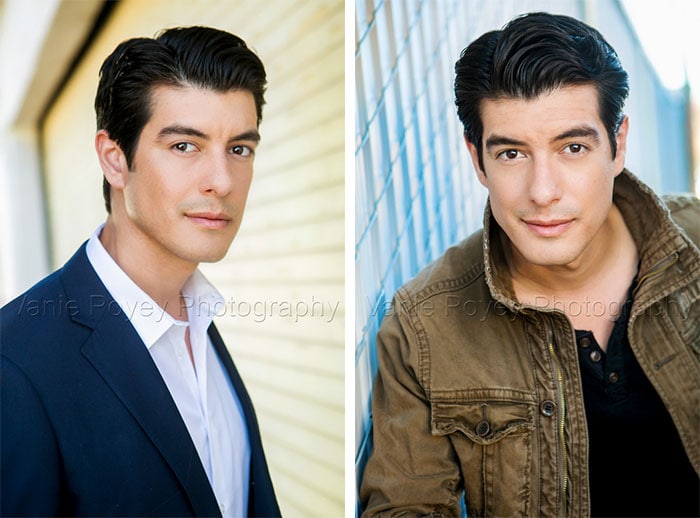 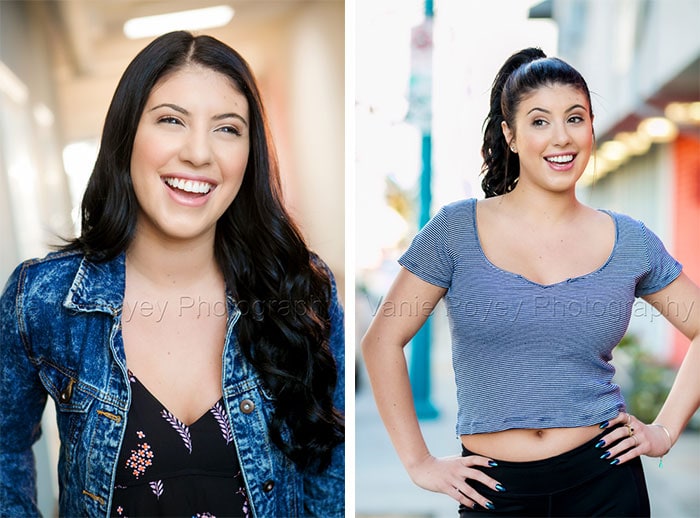 Well, it turns out I’m not imagining this trend!

According to the latest Nielsen study on television trends, although Americans spend an average of 4 1/2 hours a day watching TV, more and more youth are turning to alternative media for entertainment. 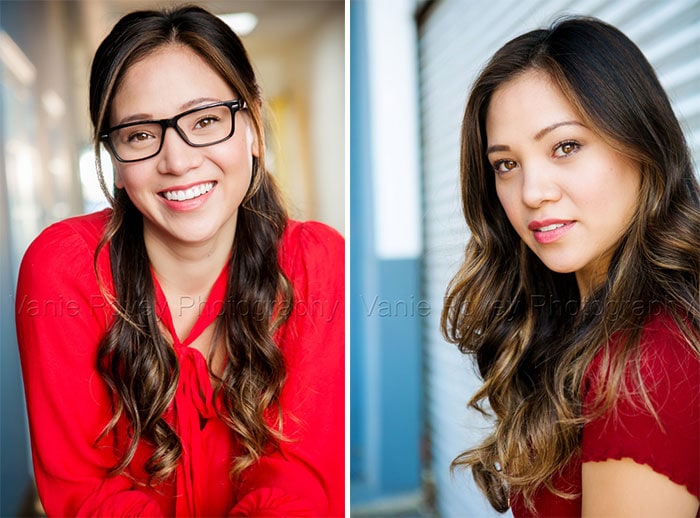 The demographic that’s watching TV is, for the most part, 35 and older, and THAT demographic is watching more TV! This clearly explains the popularity of these shows centered around older characters. 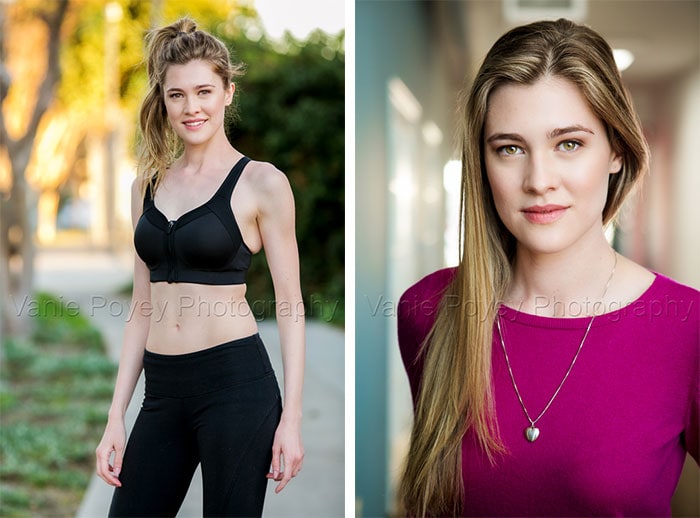 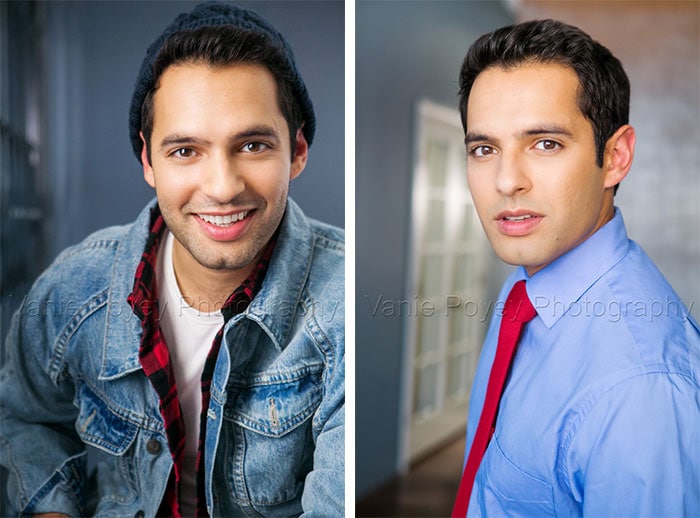 I THINK THERE IS A REALLY POSITIVE MESSAGE HERE FOR ACTORS. There was a time when Hollywood made even the 25-year-old actor feel old.

I believe now there’s room for actors to hone their skills as they gain experience in their youth, and mature into opportunities where they can play principle roles or even leads on TV shows in their 30s and 40s.

Julianna Margulies is one of many actors in her 40s who did just that! 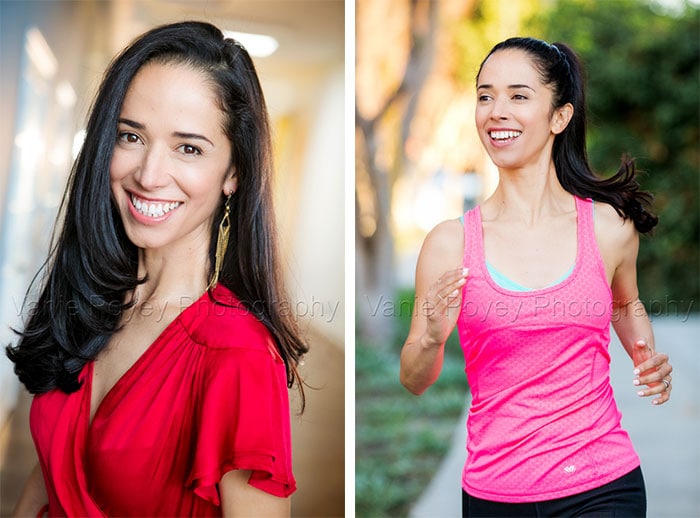 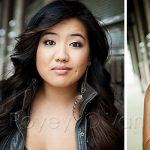 The Benefits of Sharing a Headshot Session with a Friend!Actors 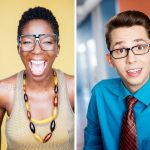 NY Headshots vs. LA: Things to Know Before You MoveActors