Avoid doing this if you don’t want to be scammed

← Previous: What You Don't Know CAN Hurt You Next: More About Me →

It’s unfortunate, but it happens.

There are unscrupulous people in the industry just chomping at the bit to take advantage of vulnerable actors.

Towards the end of last year, I received a phone call from a manager. He’s a bit of a “talker” and he showered me with compliments about my work saying he’s going to send his clients my way.

Months passed, no one ever credited him as a referral source, and I had long forgotten him when I received another call from this manager. He re-introduced himself and asked me what kind of group discount I could offer his clients. I tried to come up with a number but couldn’t do so without more information such as how many clients, how many looks, makeup or no makeup, etc.

HE WAS EVASIVE and hard to pin down with details. He continued to call me multiple times but didn’t have new information to offer me. It was like the Groundhog Day of phone calls. I finally sent him an email with some pricing. I gave him options on the number of looks and provided him with a date for the sale to take place just for his clients. 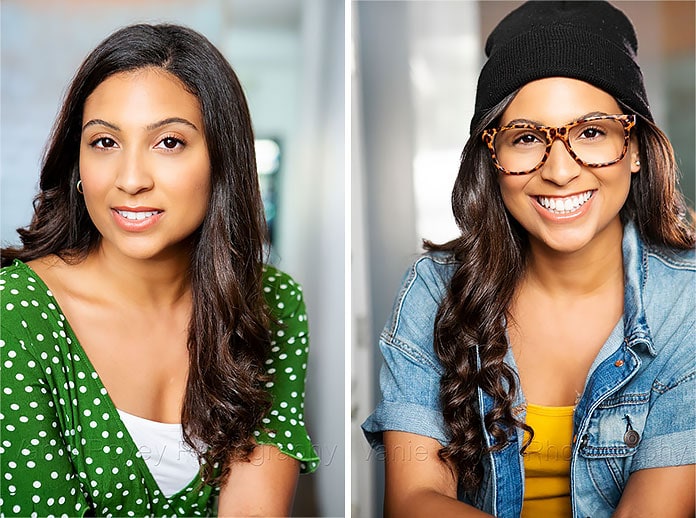 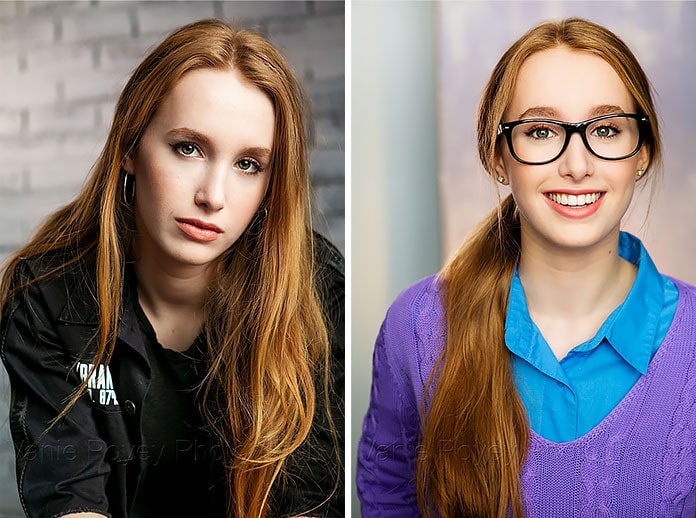 Then he called back

first asking if I could provide a sooner date and when I couldn’t, the phone call loop began again. Having never responded to or acknowledged my email, he called again to ask me how much he should write a cashier’s check to me for. Hello! Hold it there. RED FLAG ALERT.

I knew in the back of my mind, nothing would come of dealings with this elusive and evasive character, but my suspicions suddenly turned into certainty. I suspected he was looking to mark up my prices to his clients and take a cut for himself. 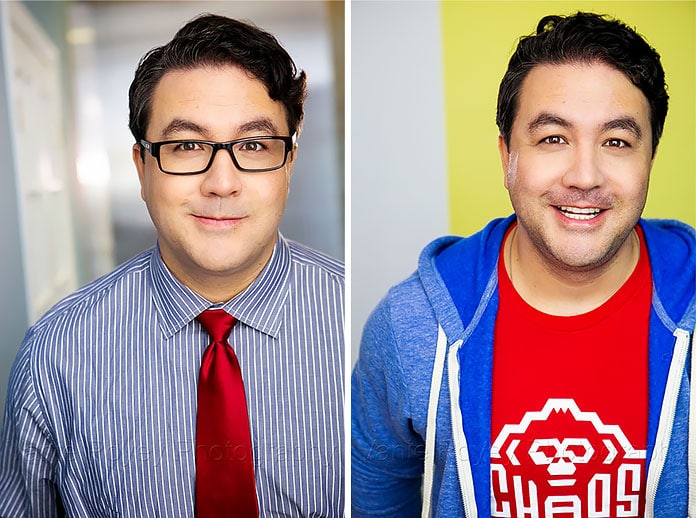 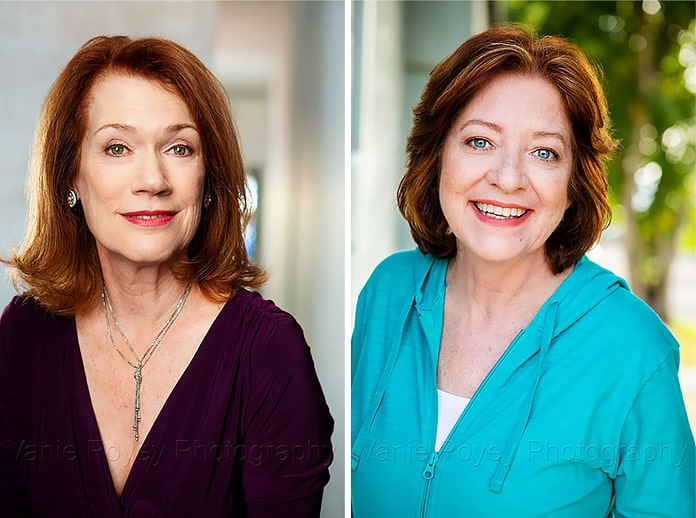 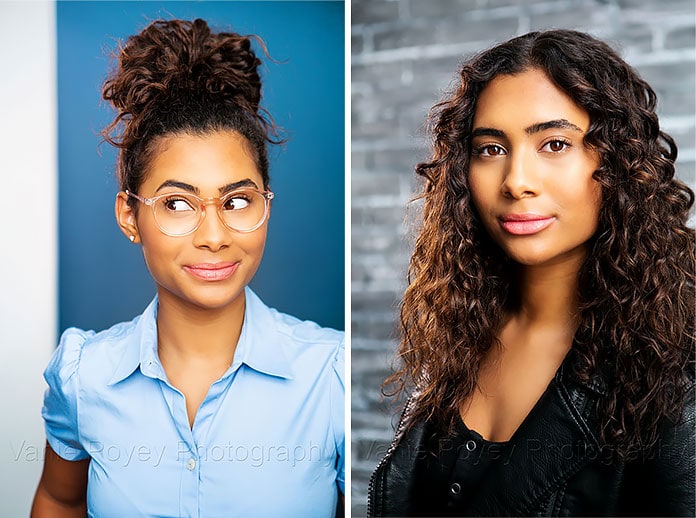 A SURE SIGN OF SOMEONE WHO DOESN’T HAVE YOUR BEST INTEREST IN MIND. You, being the actor. Perhaps on that first call, he was hoping I’d say, “yeah, I’d love your business and I’ll give you a percentage of earnings.” Because you know there are photographers who do give kickbacks and there are managers and agents who take them, giving every other honest manager and agent, not to mention honest photographer a bad name.

There’s more to this story, but on a side note… Here’s the deal. First and foremost, as an actor, you should know that ANY manager or photographer willing to make money at your expense and not for helping you does so because he is lousy at his job to begin with and can’t make money in the legitimate market. If you look at a photographer’s portfolio and you’re not impressed, scratching your head and wondering why your agent or manager referred you to that particular photographer and only that one photographer, and something feels off, well the answer is pretty clear. It’s likely that photographer and that manager have a mutual arrangement which involves making money off of you, and not by providing you with amazing headshots or by working hard to get you auditions. 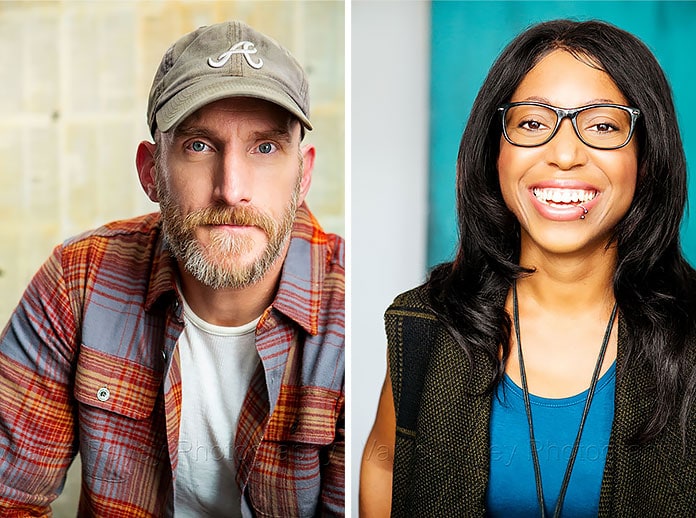 The story continues… When I refused to take a cashier’s check from this manager and in no uncertain terms, made clear that I don’t want to be associated with any manager who pays me directly, he mumbled he wasn’t trying to mark up my prices. I explained that (as I mentioned in my email) I have an online system setup so that his actors can book their own time slots and pay me directly. Of course I never heard from him again.

A month later, an industry connection, a coach I know on Instagram asks me if I have a working relationship with this manager. Long story short, I find out that her client had given him some money for headshots that he was supposed to setup. Her client was told he would be shooting with me but after some time, he was told that I canceled. Then he was told he’d be shooting with Jeff Ellingson and after some time, apparently Jeff also canceled. Hmmm.? 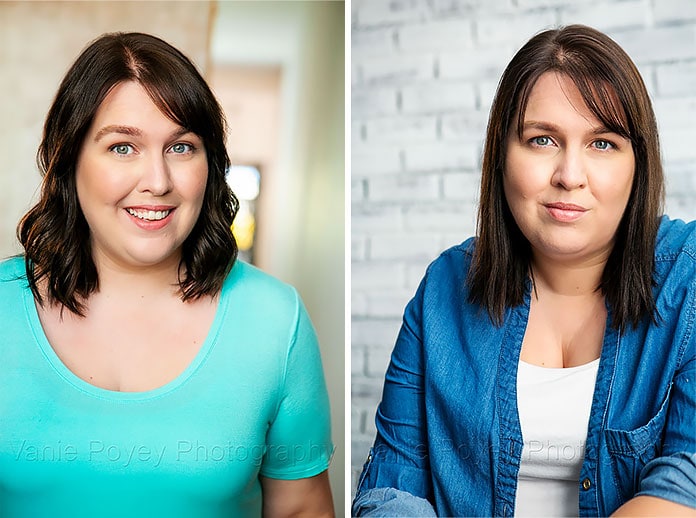 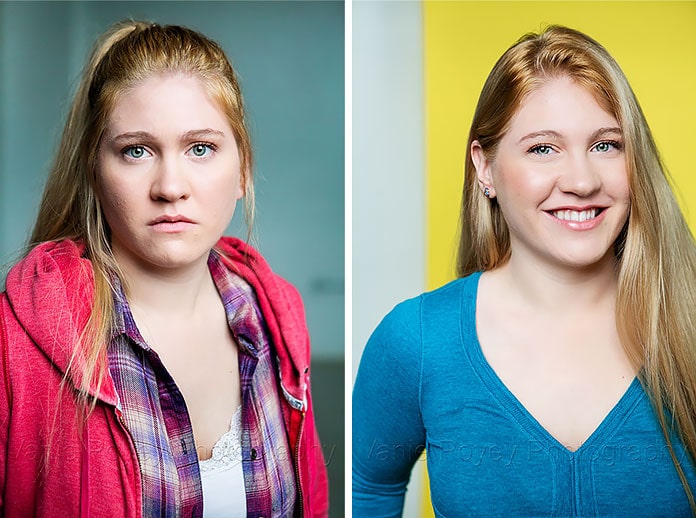 Amber Techel: Edgy Down and Out / Disney Friend

So the headshot session didn’t happen for this poor actor

… who had already paid this manager for headshots as I suspect other actors had. Fortunately, this particular actor got his money back with a little bit of pressure on the manager from his coach.

IT’S HARD TO BELIEVE that in the age of free information with Google and social media, actors still don’t know to never pay a manager or agent up front for ANY reason. Perhaps the ones that do want to please their manager because they feel they have to. Perhaps they know better but don’t listen to their gut because they are so desperate for results. I get it. I get that acting is a tough business and there is a lot of competition, but operating from a place of desperation ALWAYS ends badly. Ask me how I know! 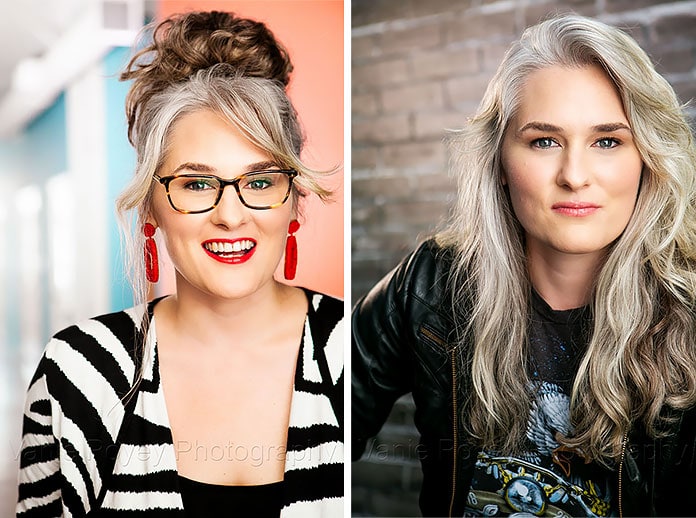 There are some great people in this industry working as agents and managers who genuinely want to help you succeed and who work VERY hard at earning an honest living. FIND THEM and set yourself up for success. Always Google reviews for agents, managers and photographers you are considering working with. If you have a funny feeling, Google their name and the word “scam.” Never pay money upfront to an agent or manager, even if the reason isn’t the most obvious one you’d say no to… like for headshots, acting classes or any other reason. An agent or a manager who is good at their job doesn’t need to supplement his or her income by hustling you. Period.

The best conversation about this topic is going to take place right below in the comments. Please share your story and tell me if you’ve acted out of desperation and what your thought process was at the time.  Others can learn from your wisdom and the industry will be better for it.