What You Don’t Know CAN Hurt You 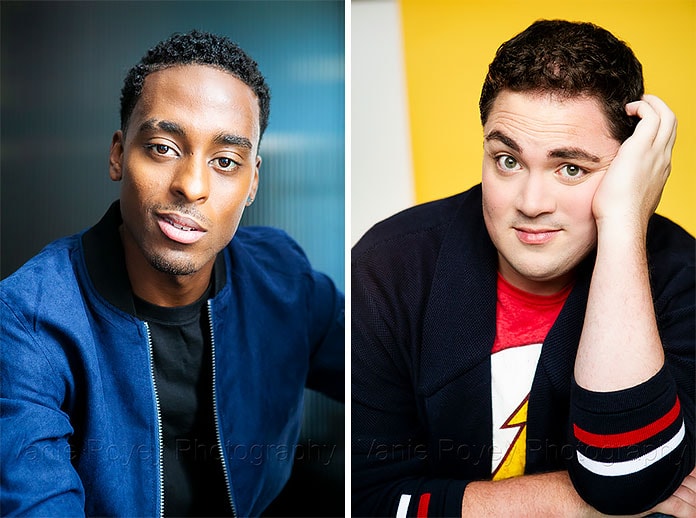 ← Previous: Confused by all the advice about your headshot looks? Here's how to gain clarity. Next: Avoid doing this if you don't want to be scammed →

I recently had a conversation with a client…

…who knew exactly what she wanted out of her headshot session but it wasn’t what she got?. For the record, my associate and I both show a preview of every shot during your session to collaborate and get your approval on looks so there are no regrets (or arguments) later… speaking up about your needs and wants is a whole other topic I need to write about as it was an important lesson learned for my client.

Right now I want to focus on actors who are green but believe they know everything they need to know to get effective headshots.

My client had many grievances. They ranged from what her makeup should and shouldn’t look like, to what the eyes are supposed to communicate, all of which, in her opinion rendered her headshots useless. Her lack of experience wouldn’t let her see that in order to be effective, her headshots were in fact what the industry demands they look like. 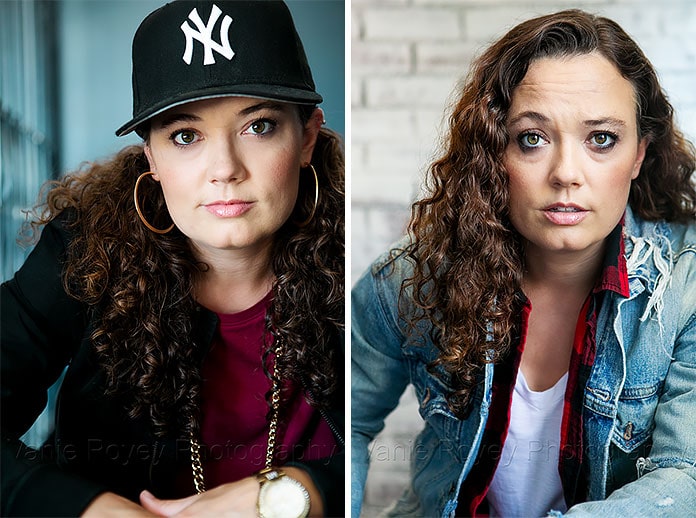 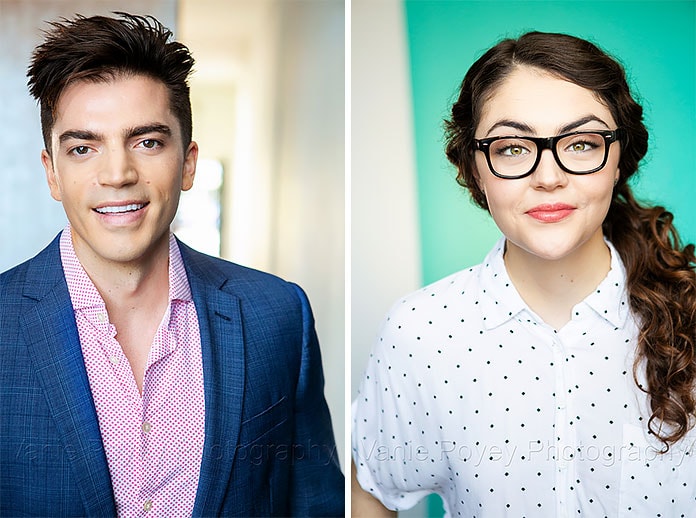 AS AN EXAMPLE OF HOW INEXPERIENCE CAN MISGUIDE YOU,

I want to focus on her idea about what a newscaster-host looks like. She argued that a ‘real’ newscaster would wear her hair in a ponytail because she herself did so as a real investigative reporter (in the field) and would show up on set with a ponytail.

While that may be true, based on our years of experience and constant research, we advised that she wear her hair down because no host (real or otherwise) on any major network or TV show wears a pony tail. Major being the operative word here. I later learned that our client was an investigative reporter on an internet show which is not the same thing.

WHEN GRADUATING FROM FREE, LOW PAYING, OR NON UNION WORK to union, resume building, five-and-unders or guest starring roles, it’s important to make the distinction between the two worlds. The first is free, low paying or non-union for a reason. Everyone in the process involved, from top to bottom, is still learning and gaining experience because production doesn’t have the budget to hire pros with experience who demand high pay.

What does this mean for the actor?

It means often times, among other things, casting isn’t strong.

It means a 20 something year old may get cast as a CEO (I once had a twenty something client ask me for a CEO shot based on her “experience”) and it means a newscaster host may end up wearing a pony tail. 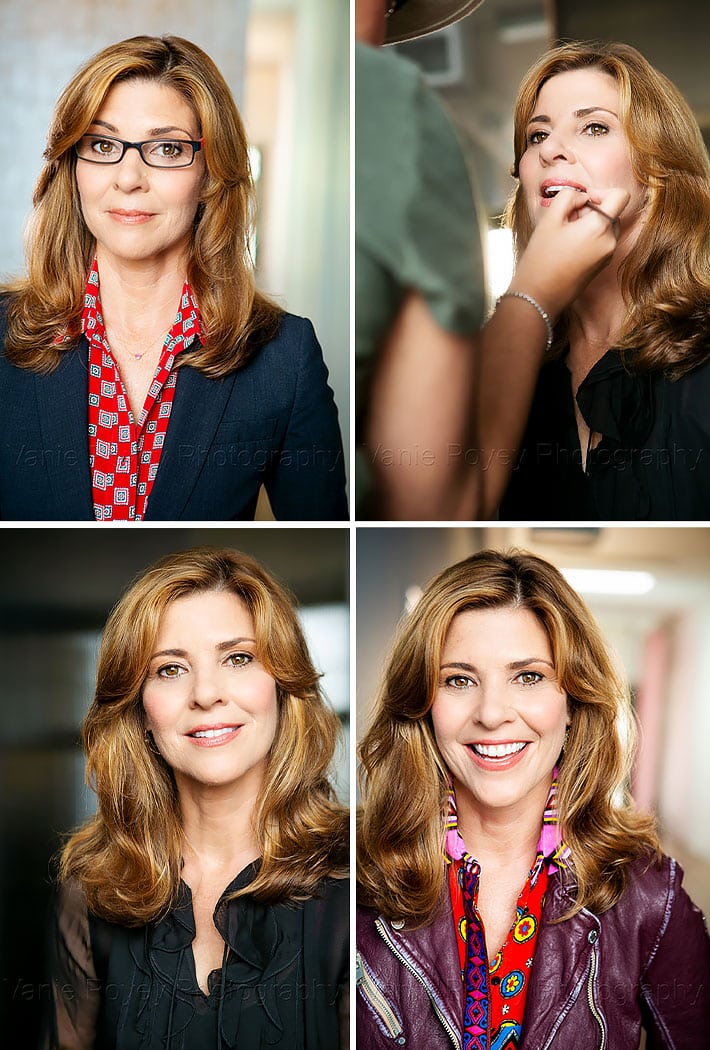 If your goal in investing in headshots is to break out of the world of free, low paying, or non-union jobs, you can’t keep doing what you’ve been doing in that world. Your research should be based on where you want to go, NOT where you’ve been. 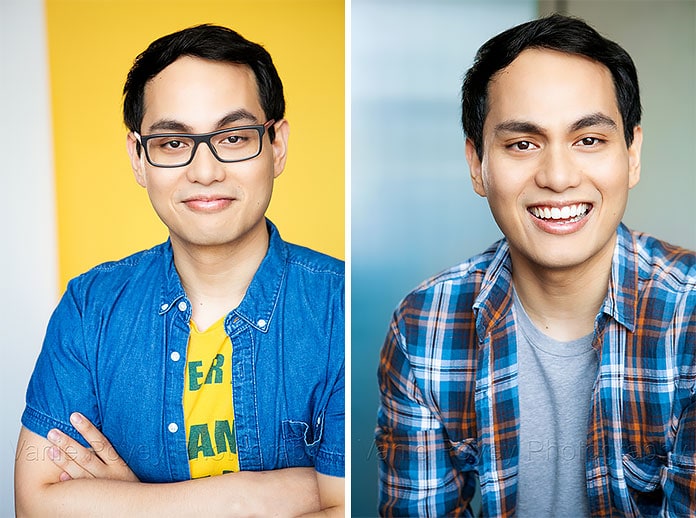 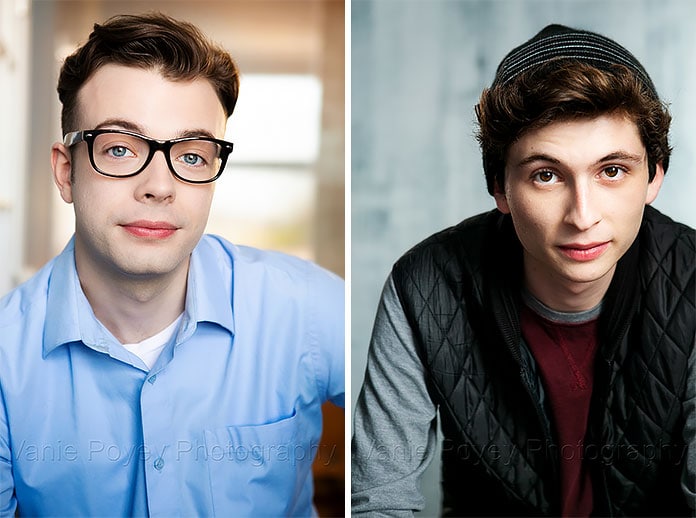 Keep in mind headshots aren’t meant to emulate real life or even what your character would look or dress like once you get the part. When there is context to fill in the blanks, it’s easy to identify the purpose of a character on film because you’re acting, and there is a backdrop, a location, dialogue and more!

In a headshot however, there is no context.

There is only a close up of your still face, so it’s important your character isn’t ‘real life’ as much as it is a stereotype. The stereotypical host wears her hair down. 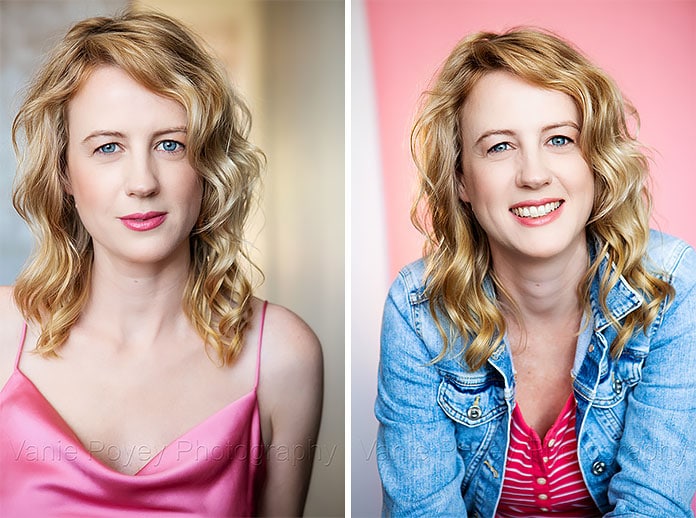 In the end, it’s important to trust the professionals with experience and recognize it’s easy to be misguided by your own experience, or shall we say, lack of it? When it comes to your own experience, if you want legitimate credits, your gauge should be whether or not your experience includes paid work on major shows with decent budgets.

Let me know in the comments below if by lack of experience, something you thought you knew but in fact didn’t know, led to the wrong headshot decision!