Some of the Best Actor Headshots

Bill Applebaum came into my studio as a client, and I was so impressed with his philosophy on acting that I asked him to write a blog about it to share with you.

First, a little about Bill.  With an impressive list of credits on IMDB, Bill founded the  Actor’s Improv Studio in Los Angeles over 15 years ago because he felt there was a need for improv classes that emphasized improvisation as a tool for people to further access their creativity and trust their instincts.

He trained and performed on stage with the founders of the modern improv movement including Del Close, Paul Sills, Sheldon Patinkin, Bernie Sahlins, Jo Forsberg and Fred Kaz. His approach to teaching improv reflects those he learned from, which states: “Improv is not an end unto itself, but a means to being a stronger and more creative actor.”

Currently, Bill serves on the SAG Conservatory Board and as a judge with the Kennedy Center American College Theater Festival Irene Ryan Acting Scholarship.

That’s the actor’s job.  But actors often lose sight of this, particularly when it comes to auditioning.   An actor gives up their power when auditioning if the actor is trying to figure out, “what are they looking for?” 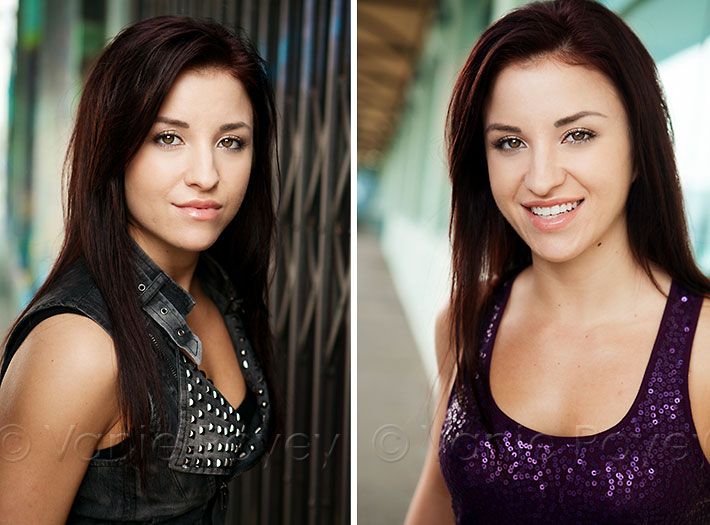 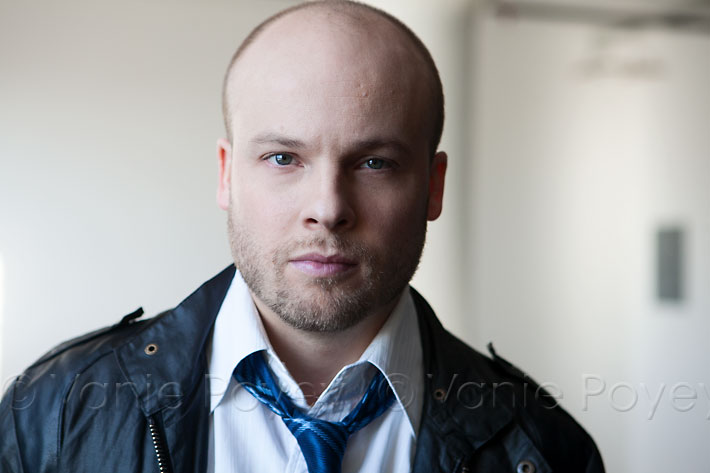 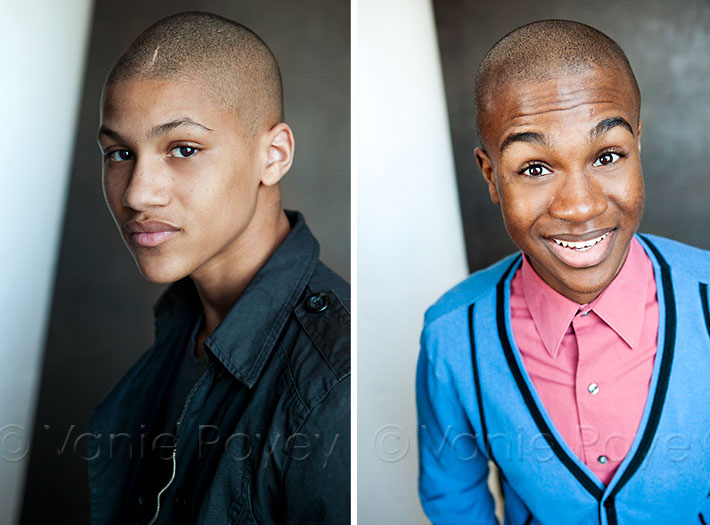 “They” aren’t looking for anything.  What a “buyer” wants to see is what the individual actor brings to the audition– what makes their interpretation unique.  That’s what makes a good and interesting audition. 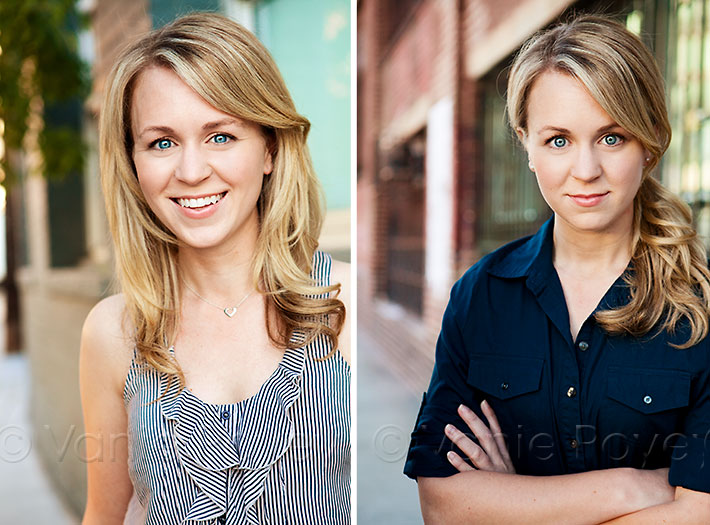 A GOOD ACTOR doesn’t try to figure out what “they” want– a good actor shows “them” what they get if they hire this actor. An actor does this by being true to oneself and sharing their unique quality when auditioning.  That’s done by showing how you interpret the role. 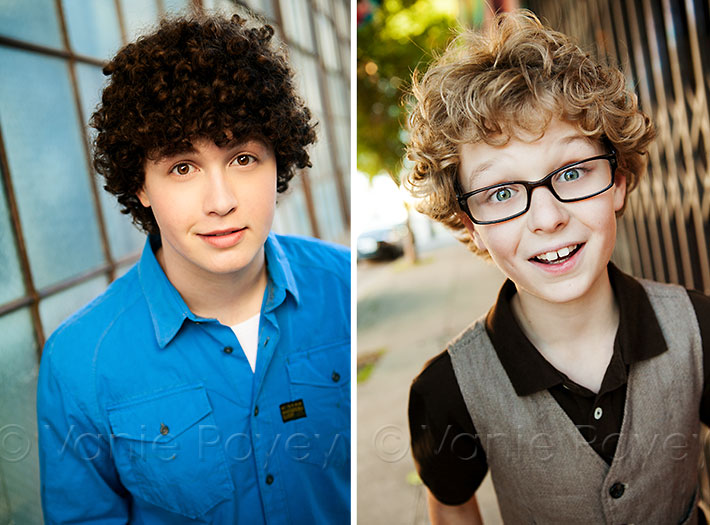 I’VE BEEN ON THE “BUYING” SIDE OF AUDITIONS, and one truth that actors should know is, there’s any number of reasons why an actor does not book a job, and most of those reasons have nothing to do with their talent.

It’s important to remember no actor books every job they audition for.  So BRING YOUR INDIVIDUALITY to the audition.  You may not book this time, but you will be remembered, and you will be satisfied you did your job– which is to interpret the role.

If you found my post valuable, it would mean sooo much to me if you would take a moment and pop over to Instagram where I hang out and comment on one of my posts! 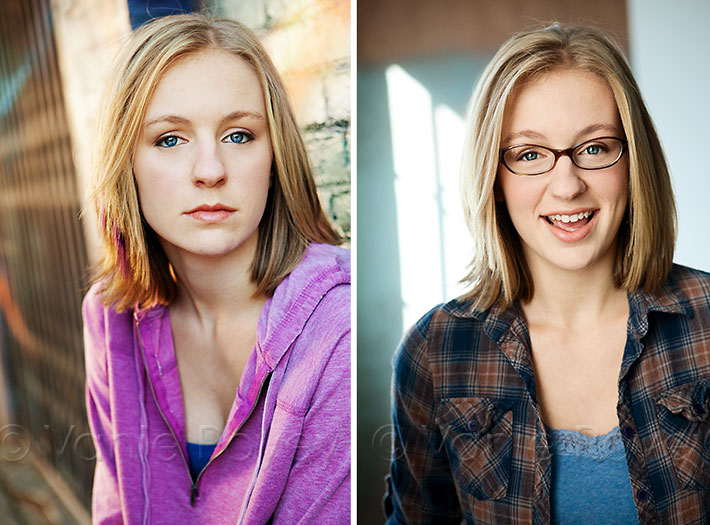 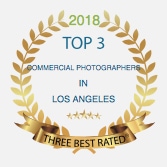 Read about us on Yelp! 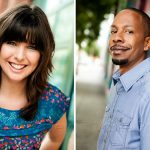 How to stand out from the crowdActors 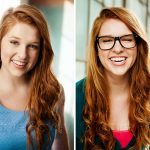 Know your “type” before your headshot session, or throw money out the door!Actors, Photography
This site uses cookies: Find out more.