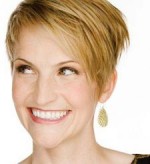 Creative Career Coach Dallas Travers has helped thousands of actors to increase their auditions, produce their own projects, secure representation and book roles in film and television. Her award winning book, The Tao of Show Business: How to Pursue Your Dream Without Losing Your Mind won first prize in the “How To” category at the 2009 Hollywood Book Festival.  Her vision and advice is very much in line with mine!

Every actor understands the importance of a great headshot.

A simple 8×10 picture can open a lot of doors for you if utilized correctly. Your headshot must represent the real you while showcasing your unique castability. That’s a LOT of responsibility for one tiny photograph!

Knowing the importance of a headshot, it’s easy to over think things. You can spend a lot of time exploring your essence, how others perceive you, your best angles, colors and outfits. Shooting new headshots is a pretty big deal, but it doesn’t have to be an arduous, painful process. 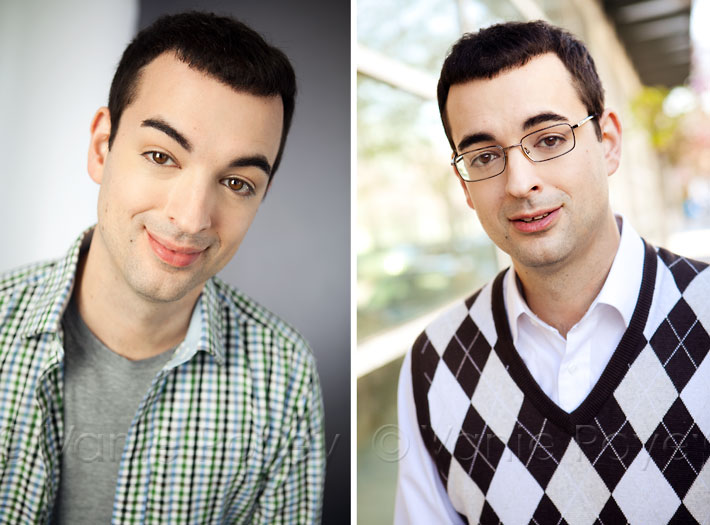 I’VE IDENTIFIED SIX SIMPLE STEPS to help you finally capture your dream headshots. By following this easy plan, you’ll discover that getting the right shot is actually a piece of cake!

Looking at your list of adjectives, select the top two to four that best represent the list as a whole. I call this process “nutshelling.”

Perhaps you might select the following adjectives: vulnerable, endearing, and quietly powerful. Keep these words in mind and visualize an image of a person who possesses all of these qualities.

Use these adjectives to help create three specific character descriptions for yourself: dramatic, comedic, and a character driven role. After you’ve completed your character breakdowns, you’ll have three very specific essences that you can now capture in your headshot photo shoot.

(Suzanne) A social worker who fiercely protects the kids she works with. Her job is her life, so she has no time for romance. She’s often overlooked or underestimated by her peers because she has such a soft exterior. But underneath lies a force to be reckoned with.

(Josephine) The only unmarried member of a close-knit group of friends, Josephine often feels like an outsider. She’s clumsy, yet lovable. She’s well-read, but lacks street smarts. Josephine’s very unlucky in love. She gets nervous around attractive men, which often leads to uncontrollable bouts of the hiccups. All of this aside, Josephine’s naïve outlook on life allows her to give top-notch advice to her friends in need.

(Candace) Candace got married very young. At the age of 35, she finds herself at the end of an abusive relationship. Candace works as a local cannery where she’s been earning minimum wage for the last six years. After loosing her mother to cancer, Candace digs deep and finds the strength to change her life for the better. 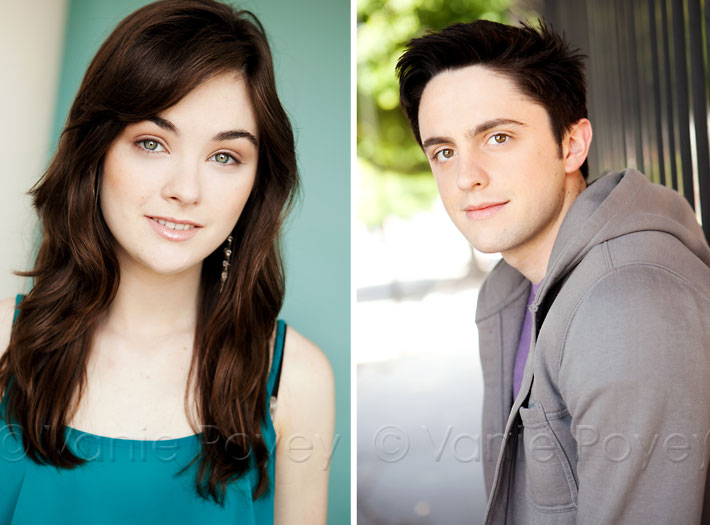 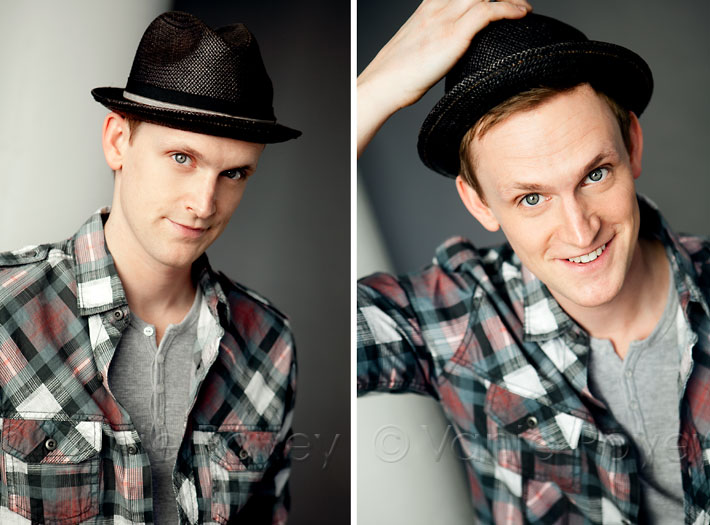 Identify specific thoughts or emotions each character experiences. Perhaps words that represent them or phrases they say.

For example, Suzanne might say, “Don’t worry. I’ll protect you.” The phrase, “Always a bridesmaid. Never a bride” may represent Josephine. Candace might feel exhausted.

Keep these thoughts in mind during your headshot photo shoot. With powerful thoughts or emotions in mind, you will easily capture the honest essence of your ideal roles.

Step 5: Plan your wardrobe, but don’t over think it.

How can you convey the essence of each character in the subtlest of ways? Remember, the best wardrobe adds to the energy of the character without being distracting.

Step 6: Bring it All Together.

Now you have three specific looks and three specific thoughts. Being an actor, the rest is easy. Just bring these thoughts and your wardrobe to your photo shoot. Then, as each different “look” or character is being shot, you simply think the thoughts of the character you’ve developed. 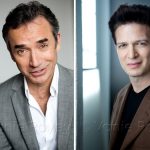 Do you celebrate the success of others?Actors 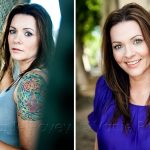 Do you know what you’re selling?Actors