The answer is no, and not because I’m biased.

If you don’t have an agent, and you’re just starting out, you’ve probably heard from other actors that if you spend money on headshots, once you get an agent, your agent is going to ask you to re-shoot.

Why not take some cheap headshots now, get an agent, and then spend the money on good ones?

Now think about it. This is probably the WORST advice you’ll ever get from another actor. The reason why most agents ask actors to re-shoot in the first place is because they get cheap headshots to begin with!

IN THE END, having to shoot twice, rather than shooting once and spending the money then, ends up costing you more. Regardless of how expensive or cheap a headshot is, you still have to spend the money reproducing them and distributing them. 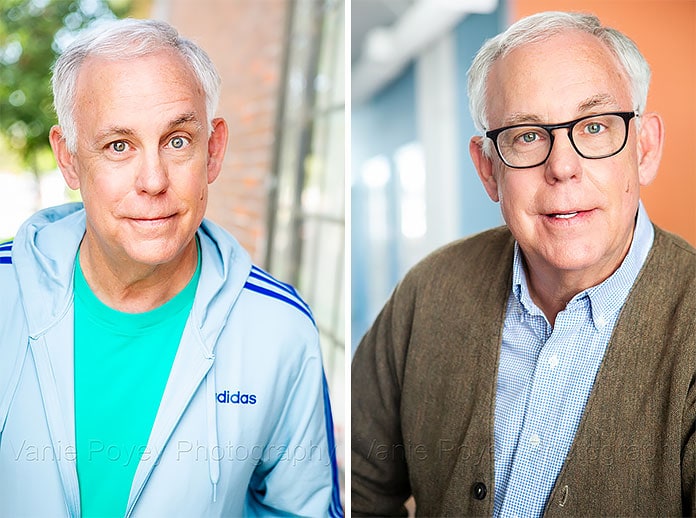 SO WHY SPEND THAT MONEY TWICE?

If you do it right the first time, not only will it cost you less in the long run, but any legitimate agent who isn’t benefiting from illegal kickbacks, is going to recognize your headshots to be high-quality and not ask you to re-shoot.

Professional headshots should not only score you great representation, but they should also bring back a return on your investment for years to come.  At that point, the only reason to re-shoot would be if your look has drastically changed. 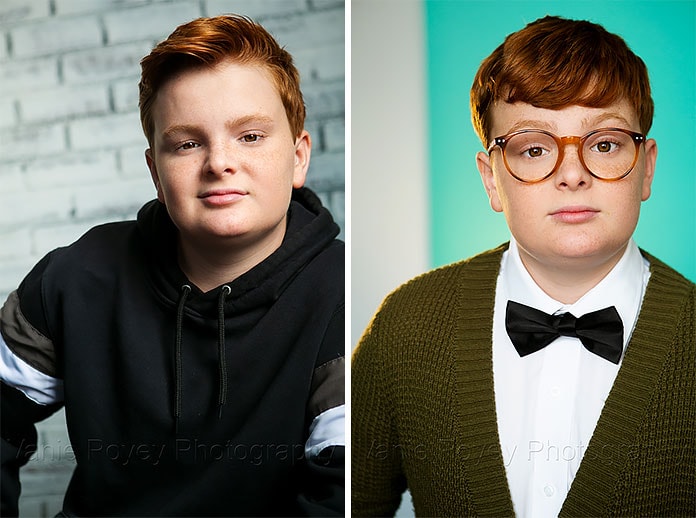 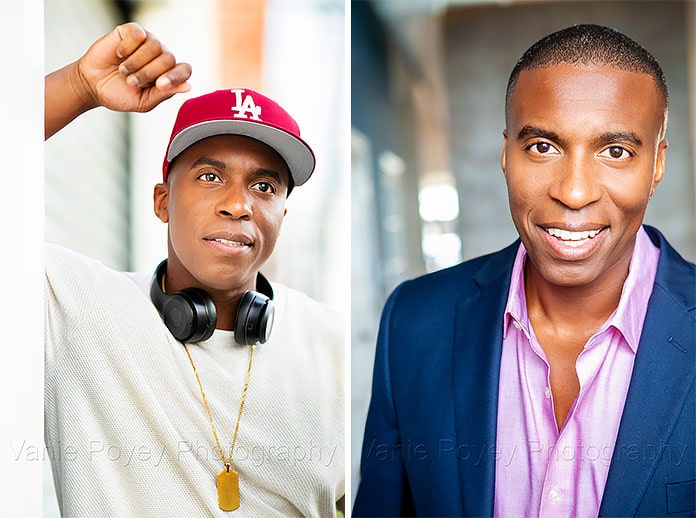 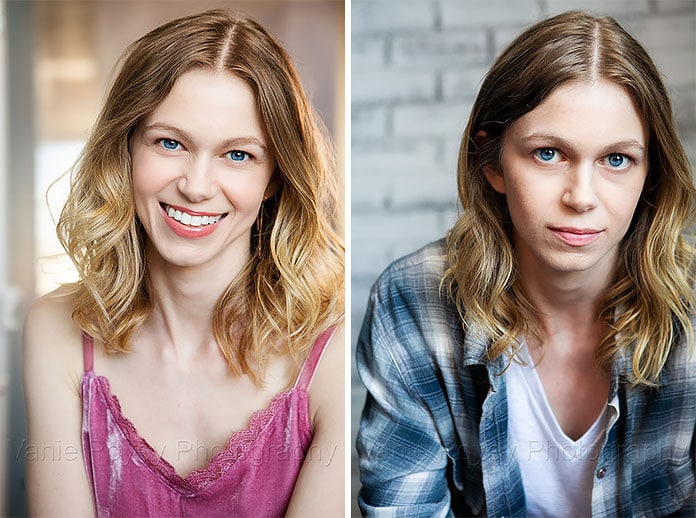 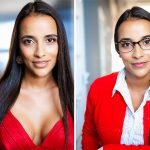 Why Hire a Makeup Artist for Headshots?Actors 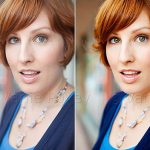 Why Doesn’t My Headshot Package Include RAW Files?Actors, Photography