actor and actress headshots by Vanie

I introduced a friend of mine

to a manager that I work with, because I thought each party might benefit from working with one another.  I wished her good luck, and didn’t think much more about it.

A FEW DAYS LATER, I was cc-d on an email from the manager to my friend.  He thanked me for the connection, and as I scrolled down and read her email to him, I understood why. 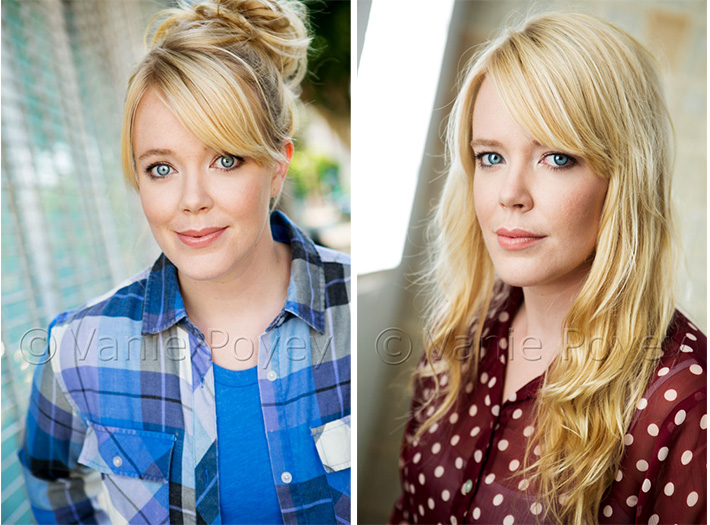 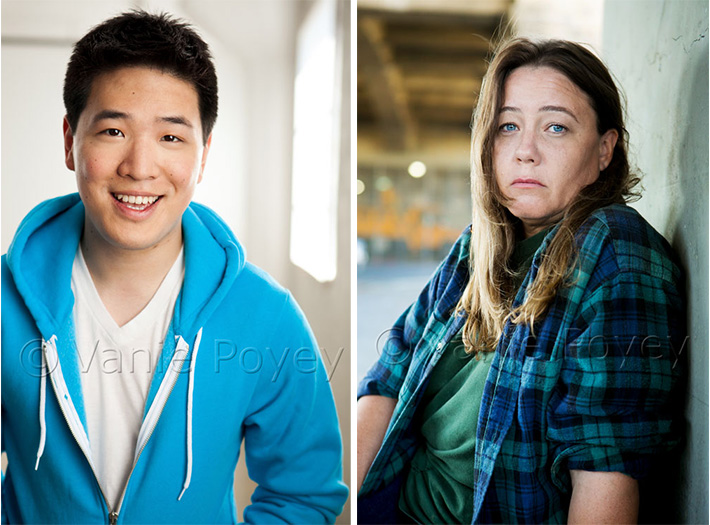 EVERY INCH OF THAT LETTER OF INTRODUCTION oozed her personality (which, by the way, is intoxicating to begin with), but not only that– her letter was cleverly written as a character breakdown.

Yes, a breakdown as in Breakdown Services.

Not only was I amused and entertained but I thought to myself, “If I were a manager, I’d meet with this gal!” 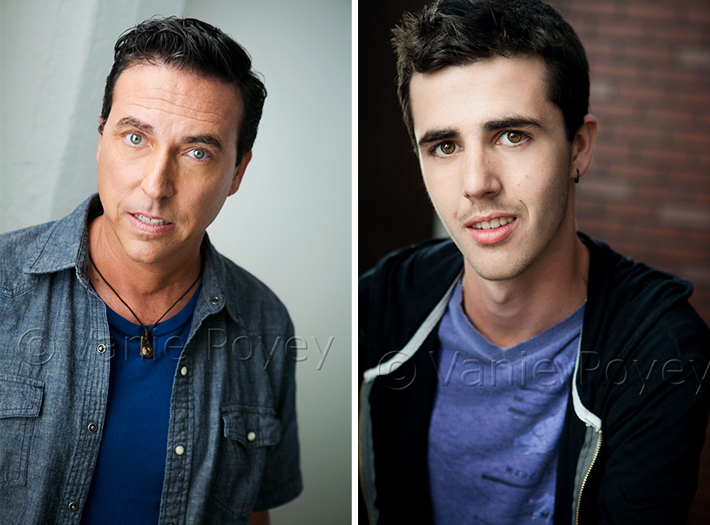 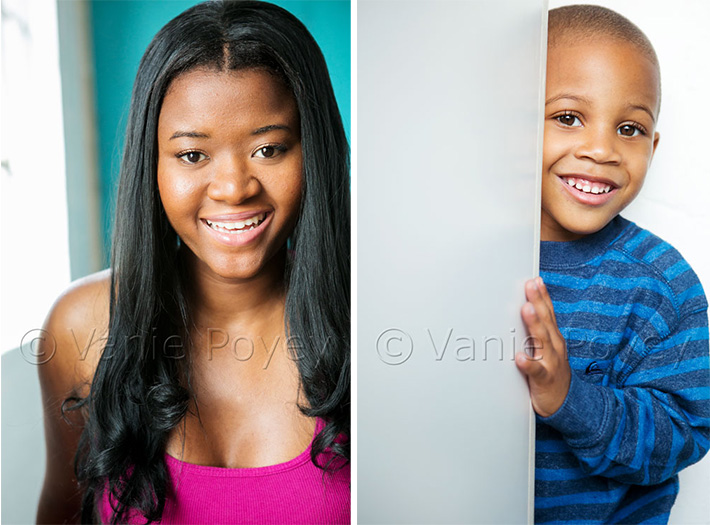 Amira Lumbly: Winner of our contest for a $50 Headshot! / Lebbaeus: Cutest Kid Ever! 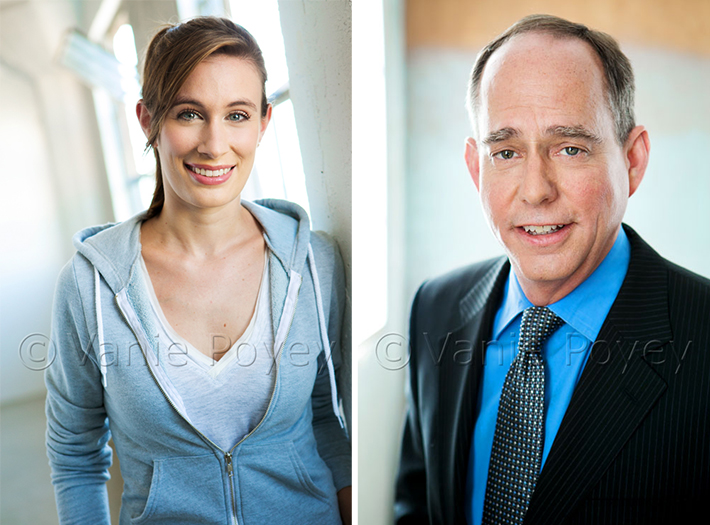 THAT’S HALF THE BATTLE, ISN’T IT?  Getting the right people to notice you?

Think outside the box.  Don’t get lost in the shuffle. 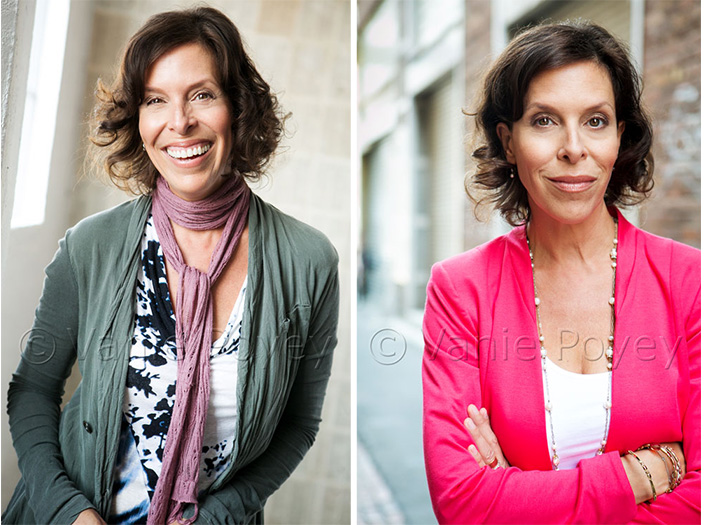 How to figure out your target market: Part IIIActors 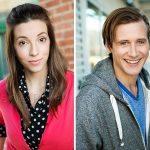 How to get into the right doors in HollywoodActors