Three tips to help you book the job! 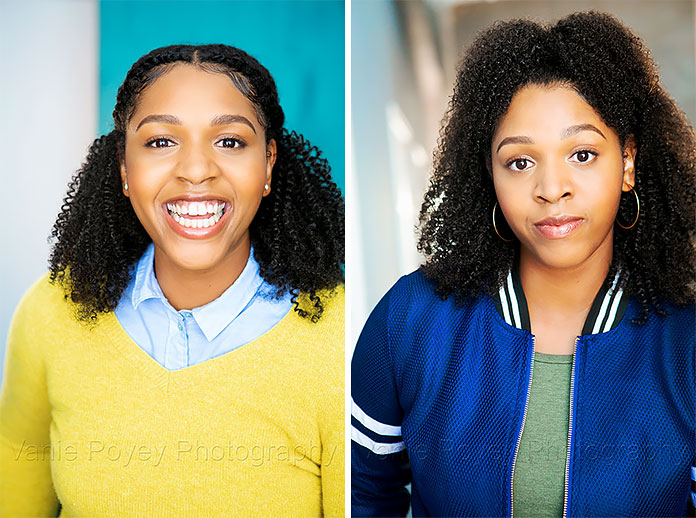 ← Previous: Post-Work: What happens after you take my headshots? Next: What do YOU look for in a makeup artist? →

A working actor as well as an amazing photographer, my associate, Kayvon Esmaili is a multi-talented artist and shoots for me for those on a tighter budget! I asked him to guest blog and share with you three tips that have helped him book the job.

I’ve starred in over twenty national commercials. I’ve come away with one certainty about auditioning: The sooner you stop trying to control the outcome, the more likely you’ll be to book.

I spent the earlier years of my career attempting to control the booking; to will myself into the role.

Turns out when you learn to change your attitude in the room (and once you’ve left), things seem to come to you a lot easier. 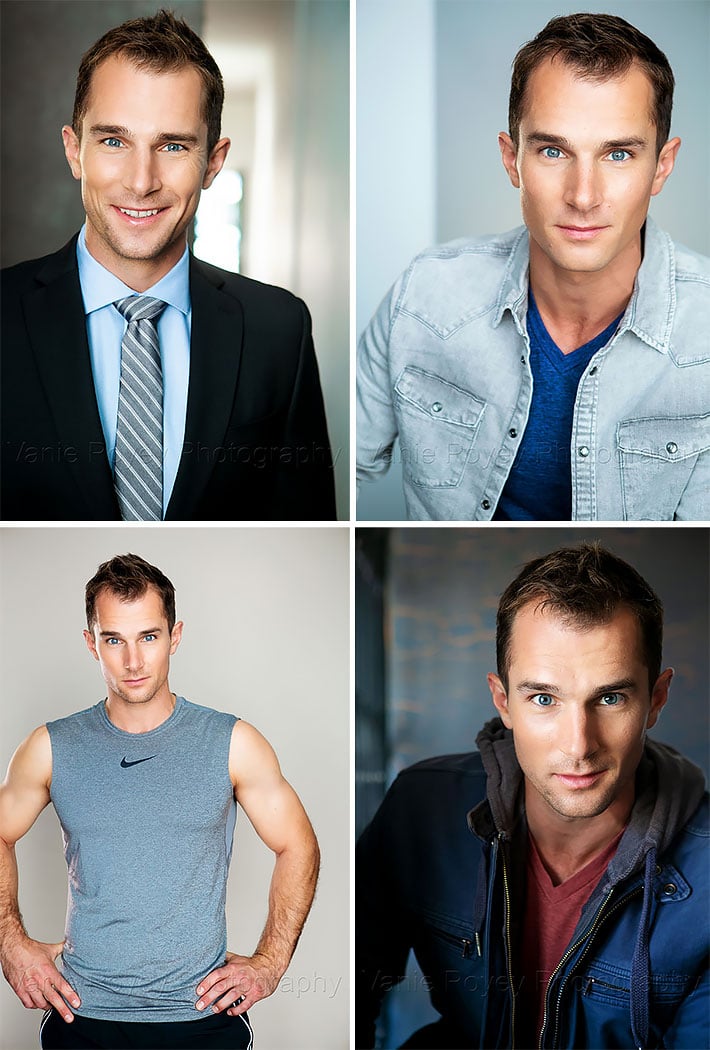 The following three tips have become little jewels in my career, leading to increased bookings and having the side benefit of keeping me sane.

TRUST ME– it’s a numbers game. Give them your take on the role and leave the rest behind. I gave up guessing whether the role is right for me or not. Turns out, the actor is not the best judge of that, and it doesn’t help much to waste energy guessing or hoping.

The character you’re auditioning for already lives in the minds of the director and other creative decision makers. Most of the time it’s such a subtle quality they’re looking for that they couldn’t explain it to you if they tried, thus they bring in anywhere from five to sometimes a hundred different actors to find “the one”. 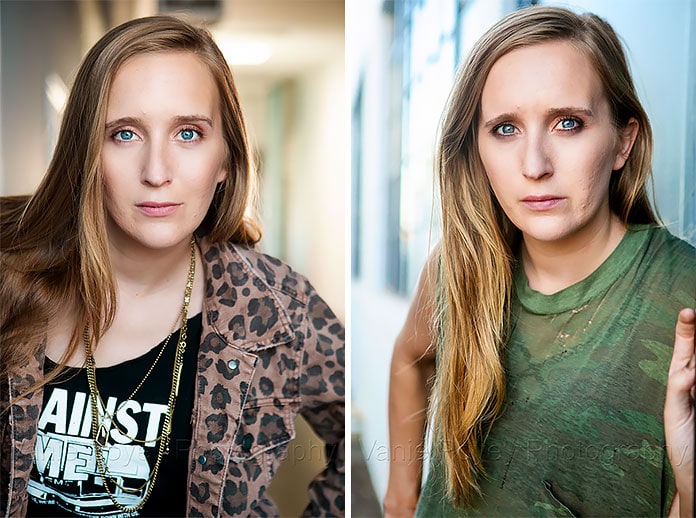 Get in the habit of NOT needing the job. Train yourself. It’s seemingly going against the feeling in your gut, but try it. Often times, the most preparation an actor puts into their character is that of neediness, even when the character isn’t needy.

Need, expectation, desire, the money, are all things that get in the way of your performance. Unless the character is needy, try to walk through the door NOT aiming to book the job. BOOKING THE JOB IS OUT OF YOUR HANDS, so why add the pressure of worrying about it to your audition process? 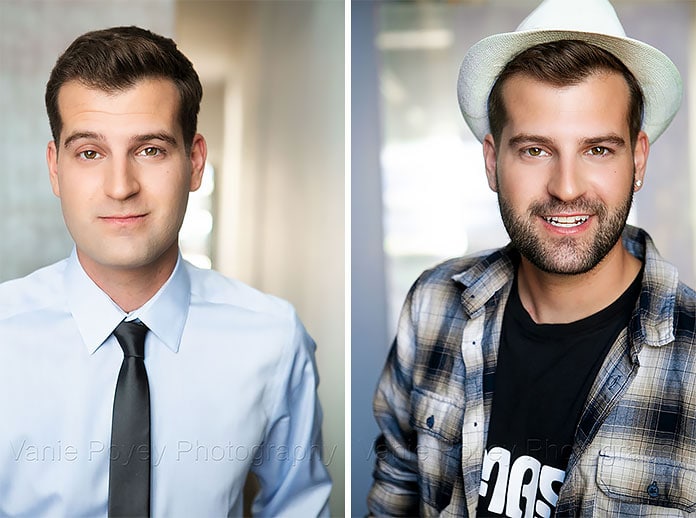 Positivity goes a really long way. As actors, it can be easy to forget that this is a business– a job. Like in any field, nobody wants to be around, let alone HIRE, someone who’s giving off bad vibes.

I’ve found being easy-going, agreeable, and being able to go with the flow during the audition process pays off. It’s a sign of an actor ready to be directed, which is a very attractive quality to a director. 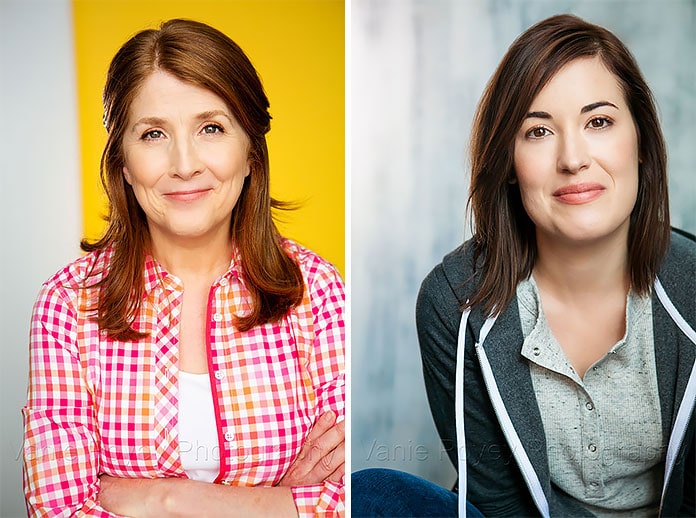 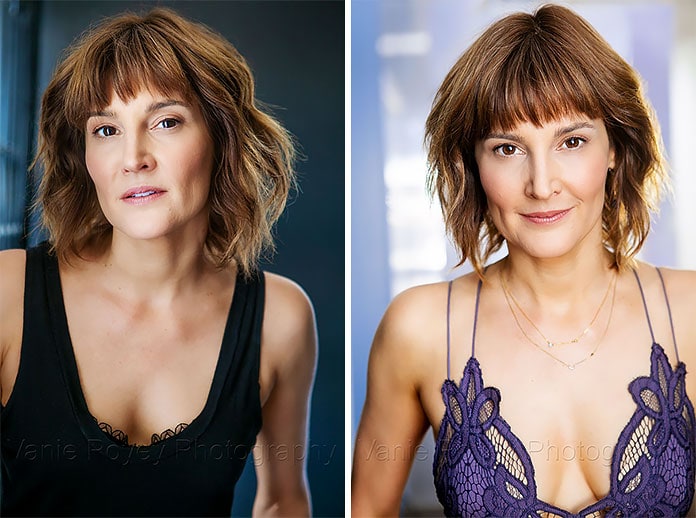 REMEMBER THAT IF YOU’RE NOT HAVING FUN, the watching won’t be having fun.

This lesson took me a while to learn.

When it comes to performance time, you should be playing. I would say acting is closer to a recreational sport than a science. If there was no spontaneity, no creative exploration on the field, we’d all get bored watching the game.

The same goes for acting.